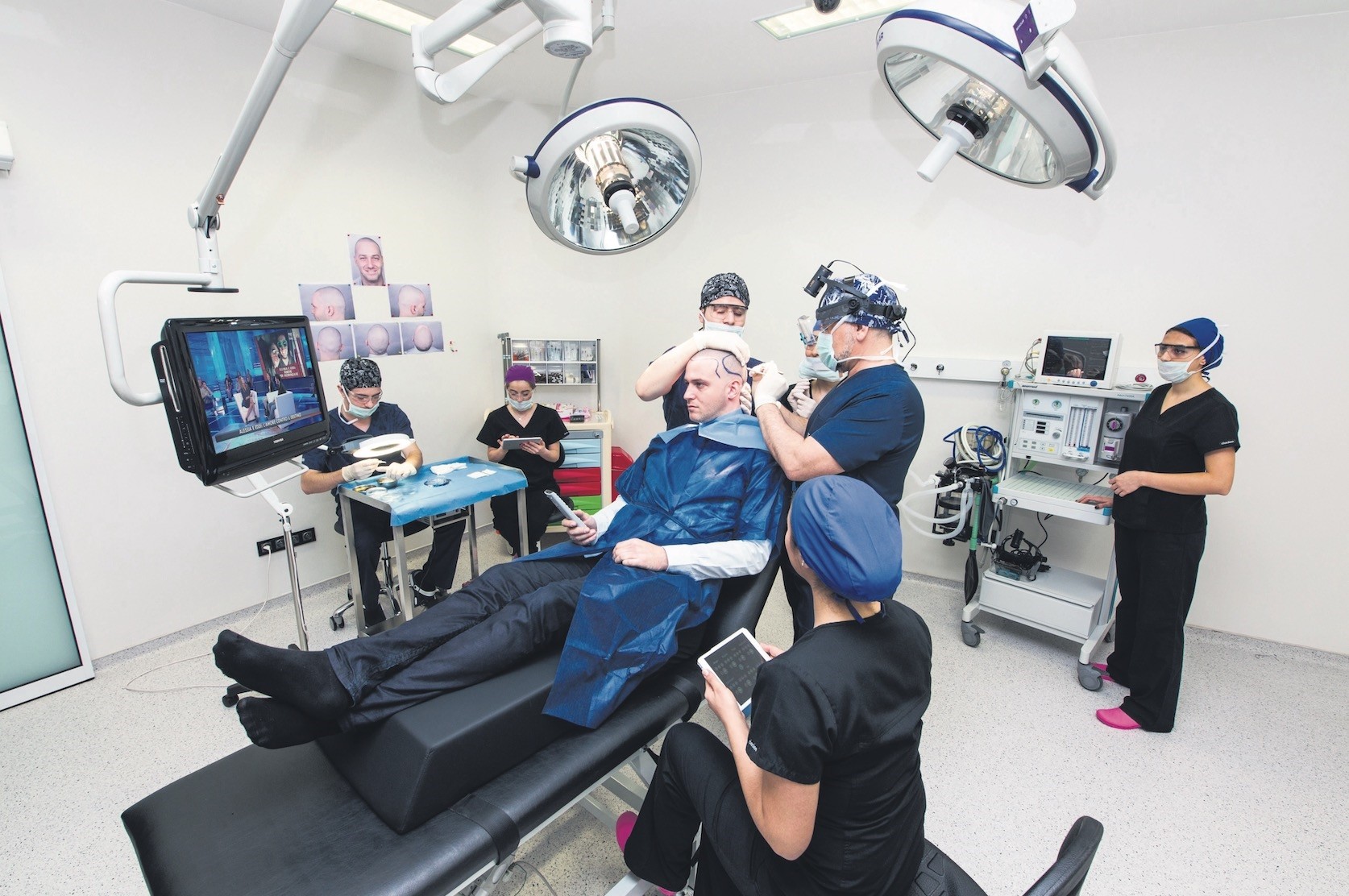 As the tourism industry has seen considerable recovery in 2017, health tourism also saw its share of improvement as the sector provided healthcare services to 751,000 visitors from January to November and generated TL 7 billion in revenues

During the period of January-November, health care tourism broke records with 751,000 tourists who came to Turkey for treatment. The sector hopes to serve 760,000 visitors by the end of the year. Health care tourism revenues are also expected to exceed TL 7 billion ($1.8 billion).In recent years, Turkey has seen a considerable growth in health care tourism, which resulted in a record number of visitors from January to November. According to the data obtained from the Turkish Healthcare Travel Council (THTC), 751,000 tourists visited Turkey for treatment purposes in the first 11 months of the year.The number of health care travelers to Turkey reached 746,000 in 2015 with a revenue of TL 5.2 billion. But the number of health care tourists dropped to around 730,000 in 2016 due to terror attacks and the July 15, 2016 coup attempt.

In light of the 2017 data, THTC Founding Chair Emin Çakmak highlighted that Turkish health care tourism exceeded the 2015 figures. "At the beginning of the year, we had a target to serve 750,000 tourists in health care tourism, which we have exceeded," Çakmak said and shared a target of 760,000 tourists with a revenue of more than TL 7 billion. As for 2018, the THTC chair said the sector aims to provide services for 800,000 health care travelers and generate TL 7.5 billion in revenue.

In terms of countries, Iraq ranks first followed by Libya and Kazakhstan. "The environment of war still prevails in Iraq, therefore Iraqi people come to turkey for organ transplants and treatment for heavy burns," Çakmak said. The number of health care travelers from Kazakhstan, who come for oncology treatments, have seen a considerable rise this year, he informed. Moreover, Çakmak added, Europeans generally visit Turkey for plastic surgery and hair transplants.

Turkey has opened numerous private and public hospitals over the last 10 years, and 22 city hospitals equipped with the state-of-art technology that will be operational until 2023. The country also continues to train more and more doctors at the newly opened medical schools.

Moreover, a recent tourism report issued by the Turkish Hoteliers Federation (TÜROFED) stressed that Turkey is among the leading countries in organ transplants, while the country's national policies boost healthcare tourism. The report also states that around 2 million medical tourists and $20 billion revenue are expected by 2023.