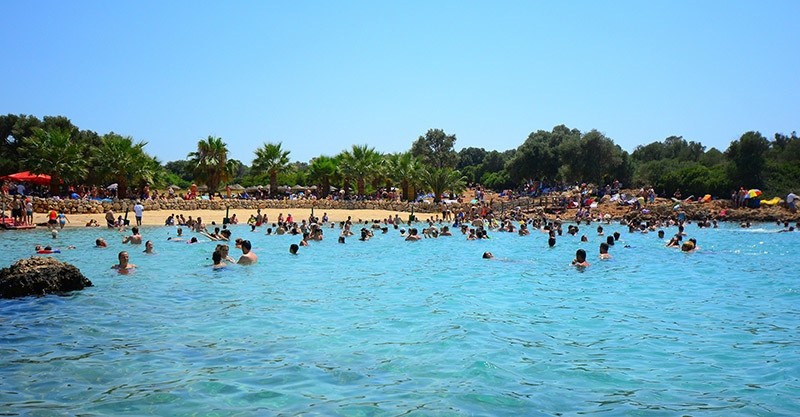 Domestic tourism spending ballooned in the third quarter of 2017, the Turkish Statistical Institute (TurkStat) said in a statement Tuesday.

Nearly 25 million Turkish residents took over 33 million domestic trips, with the number of domestic visitors up 3.3 percent, while spending by residents surged 16.1 percent to 17.8 billion Turkish liras (around $5.1 billion) during the July-September period.

The number of domestic trips -- one night or more -- by residents of Turkey rose nearly 0.1 percent in the third quarter of the year, compared to the same period in 2016.

Visiting relatives was the primary purpose of trips at 62.6 percent, followed by travel, leisure, and holiday at 31.3 percent, and health at 3.4 percent.

"In this quarter domestic visitors mostly stayed at the houses of friend or relatives," the statement said.

The next data on this subject is due on May 7, said TurkStat.