New season of Indian weddings kicks off in Turkey's Antalya 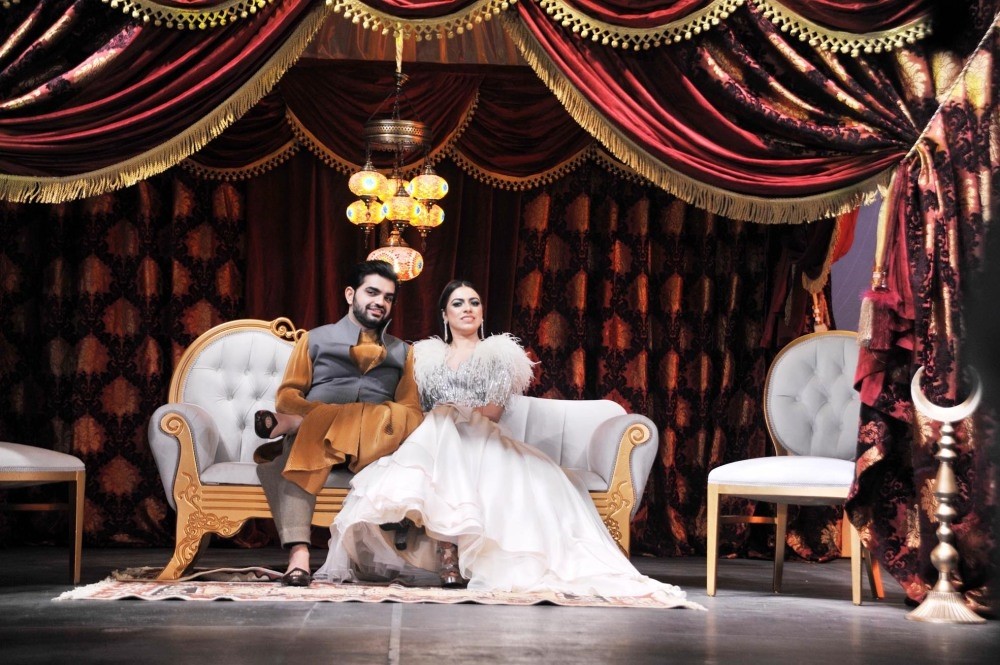 Antalya, Turkey's tourism capital, has picked up where it left off in 2017 as a favorite destination for Indian couples seeking to tie the knot. The southern resort city saw its first Indian wedding of the year this Monday at a luxury hotel in the Belek district.

A significant majority of India's billionaires and wealthiest families are holding their marriage ceremonies abroad each year with Turkey being a very new market for India in terms of wedding tourism.

Kunal Khatri, the son of India's famous businessman Arjun Khatri, and Shena Tharwani, the daughter of businessman Hiralal Tharwani, tied the knot with a gorgeous wedding ceremony that started with a "Turkish night."

The wedding guests witnessed a luxurious entrance of the bride and groom. The bride was brought on a throne that was carried by four people while the groom was accompanied by three belly dancers.

The guests at the three-day wedding also drew attention with their traditional attire.

"We'll have two big wedding ceremonies in April in Antalya. One of them will be a $15-million wedding which will have a worldwide impact," he said.

India, one of the two countries with a population of more than 1 billion worldwide, ranks second in the group organization after the U.S. and first in wedding tourism.

Turkey, which is aiming to get a share of the Indian wedding industry, which is around $60 billion, has made serious progress in the last two years with President Recep Tayyip Erdoğan's visit to India and the efforts of local tourism companies.