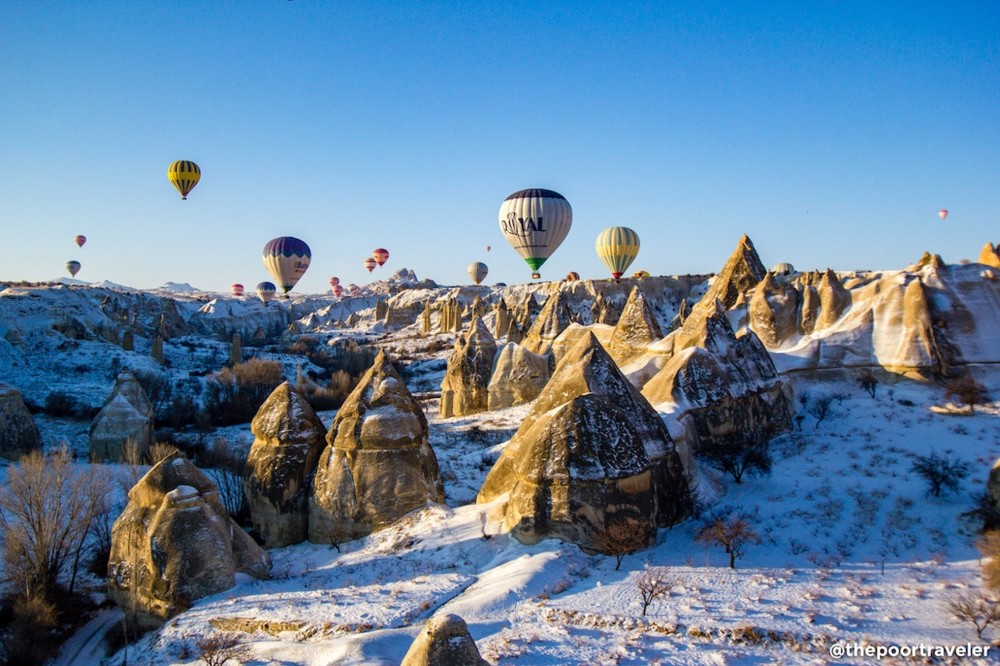 The tourism sector made a fast start in 2018. In January, the number of tourists approached 1.5 million, breaking the all-time record. Germany doubled bookings, occupancy increased by 28 percent, and income rose by 10 percent. The food and beverage sector grew by 15 percent with the increase in the number of tourists.

According to data from the Ministry of Culture and Tourism, the number of tourists, which was 1 million in January 2017, increased by 38 percent to 1.5 million in the same period of 2018. The sector, which achieved the highest January figure of all-time, also exceeded the numbers for 2015, regarded as the best year in tourism. Istanbul led the way in the number of tourists with 831,000, an increase of 10 percent from Germany and 70 percent from Russia. An increase of up to 60 percent was also observed in alternative markets in which promotional activities were multiplied to expand the tourism market.

In January, the average hotel occupancy increased by 28.6 percent to 60.6 percent compared to the same period of 2017, according to hotel occupancy rates announced by the Hotel Association of Turkey (TÜROB). Room prices, which were reduced to attract tourists, also caught an upward trend. The average daily room rate reached 60.1 euros, an increase of 10 percent compared to the same period last year. Istanbul province achieved the highest increase in terms of both price and occupancy with 65.2 percent for occupancy and 72.5 euros in daily average price. Istanbul was also the destination that achieved the highest increase in occupancy rates in Europe at 43.5 percent.

According to German market researcher GfK's data, holiday bookings made from Germany for the summer of 2018 increased by 101 percent by the end of January compared to the previous year. "Turkey will return to its strong position in a couple of years," Doerte Nordbeck, head of Travel & Logistics Germany at GfK, said. German travel agency DRV Chairman Norbert Fiebig also said that holidays could be purchased at a very affordable price in Turkey.

"Our sector grew by 10 percent compared to January 2016 and 50 percent compare to 2017," Tourism Restaurant Investors Association (TÜRYİD) head Kaya Demirer said. "One-third of this growth was provided by tourists." Demirer noted that they would organize the Global Gastroeconomic Summit on March 29 with the support of three ministries to increase tourism revenues.