Saudi Arabia to allow Israel-bound flights to use its airspace 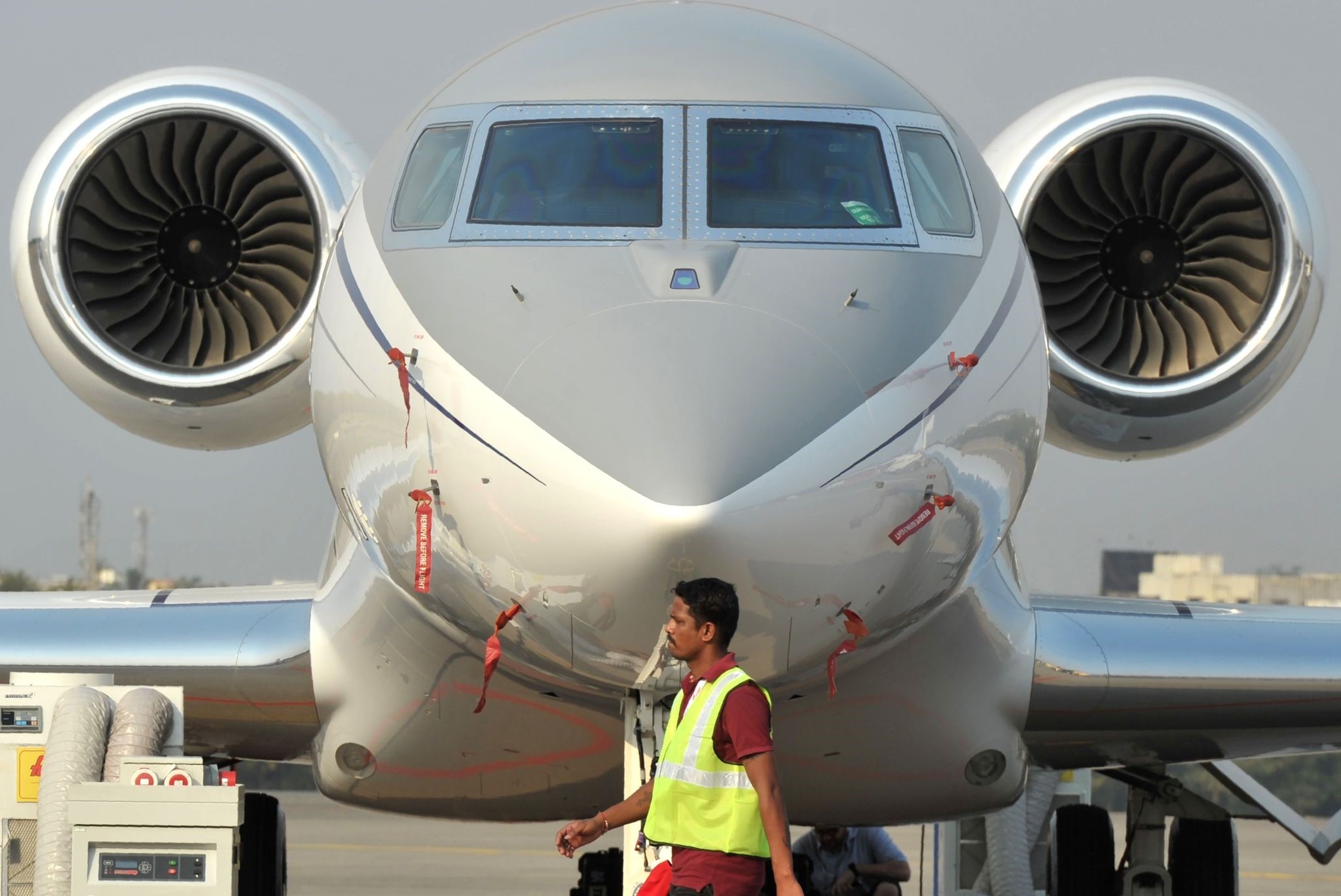 Saudia Arabia has given Air India permission to fly between New Delhi and Tel Aviv over Saudi airspace, the airline's spokesman told Reuters on Wednesday, ending a 70-year ban and marking a diplomatic shift.

Saudi Arabia does not recognize Israel and lifting the airspace ban would reflect what appears to be an apparent move to thaw ties between Israel and the kingdom. Both are U.S. allies with a shared concern over Iranian influence in the region.

Air India plans to operate flights three days a week, and the flight would save two hours of travel time as a result of flying over the Saudi airspace, an Air India spokesman said.

Netanyahu said on Monday that Saudi Arabia had granted Air India permission to fly over its territory on its new routes to and from Tel Aviv, but there was no confirmation from either Saudi Arabia or Air India.

Saudi's General Authority of Civil Aviation was not immediately available for comment on Wednesday.

The national carrier, which has also received approval from the country's aviation regulator to fly to Israel over Saudi Arabia, would operate a 7 hour 5 minute flight between the two cities, its spokesman said.

El Al Israel Airlines, the country's flag carrier, flies four weekly flights to Mumbai but these take seven hours rather than five as they take a route south towards Ethiopia and then east to India, avoiding Saudi airspace.

El Al has asked an airline industry lobby group to help it access Saudi Arabian airspace, so it can compete with Air India's planned route between India and Israel, Reuters reported on Thursday.