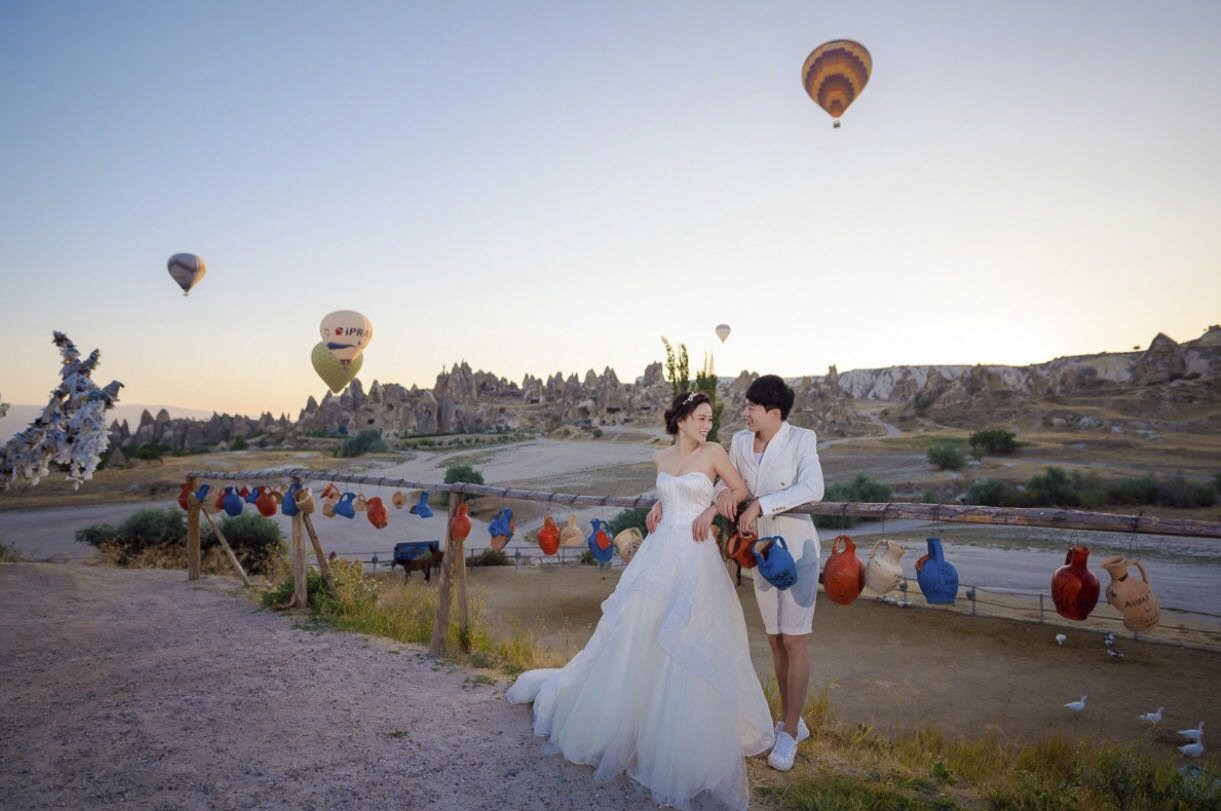 "China will become one of the most important tourism partners of Turkey in the very near future," Kurtulmuş told reporters at the 14th China International Tourism and Travel Fair in the capital Beijing.

Kurtulmuş said it is Turkey's tourism strategy to engage in promotional activities with countries such as China, India, Japan, Malaysia and Indonesia.

"We hope that close relations between Turkey and China will reflect also in the area of tourism," he said.

He added that Ankara would continue to aim to increase the number of Chinese tourists coming to Turkey in 2018.

According to the Foreign Ministry website, Ankara considers tourism as a sector with the "potential" to further enhance cultural and economic ties with Beijing.

"Chinese tourists, visiting Turkey in a steadily rising number since 2002, are strengthening ties between Turkish and Chinese people," it said.

Kurtulmuş also met Chinese Culture Minister Luo Shugang as part of his visit. Following the meeting, Kurtulmuş said that the Chinese government was notified of Turkey's demand to facilitate the visa processes for Turkish citizens and increase the flight frequencies of Turkish Airlines (THY) to the county. He remarked that China offers great potential for tourism cooperation.

Luo said that the Chinese government is working to expedite the process to establish the YEE and that visa policies are conducted as part of general Chinese visa practices.

He said that the flight frequencies will increase in proportion with the rise in Chinese tourists visiting Turkey. He continued that the government attaches the utmost importance to cultural and educational cooperation with Turkish people.