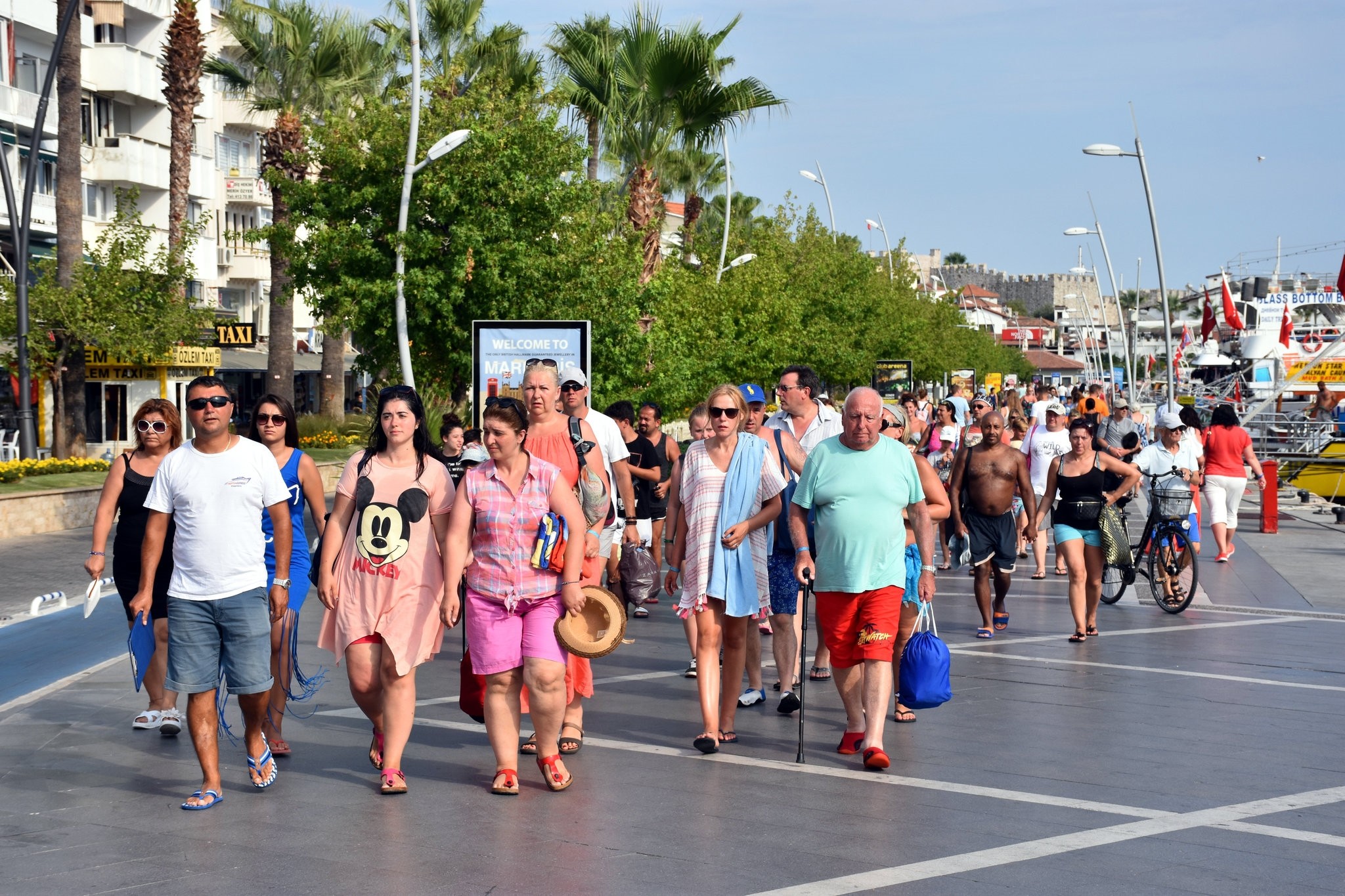 Visiting Governor of Antalya Münir Karaloğlu in his office in Antalya, Chillcott said tourists from the U.K. would reach record numbers this year.

"There is a rapid comeback. So, we are really excited about that. We expect three million tourists to come to Turkey," Chillcott said.

He said the main reason for U.K. tourists to visit Antalya and Turkey's southern coast was not only its nature or attractiveness as a tourist destination, but also its safety.

Chillott said he himself would do his best to increase the number of British visitors to Turkey and the quality of their holidays in Antalya, especially.

Karaloğlu emphasized that Antalya was a major tourist destination and their priority was always providing security for tourists.

"The comeback of tourists to Turkey is pleasing for us. British tourists would mostly choose Aegean coasts; however, in recent years, they have also been preferring Antalya coasts," Karaloğlu said.