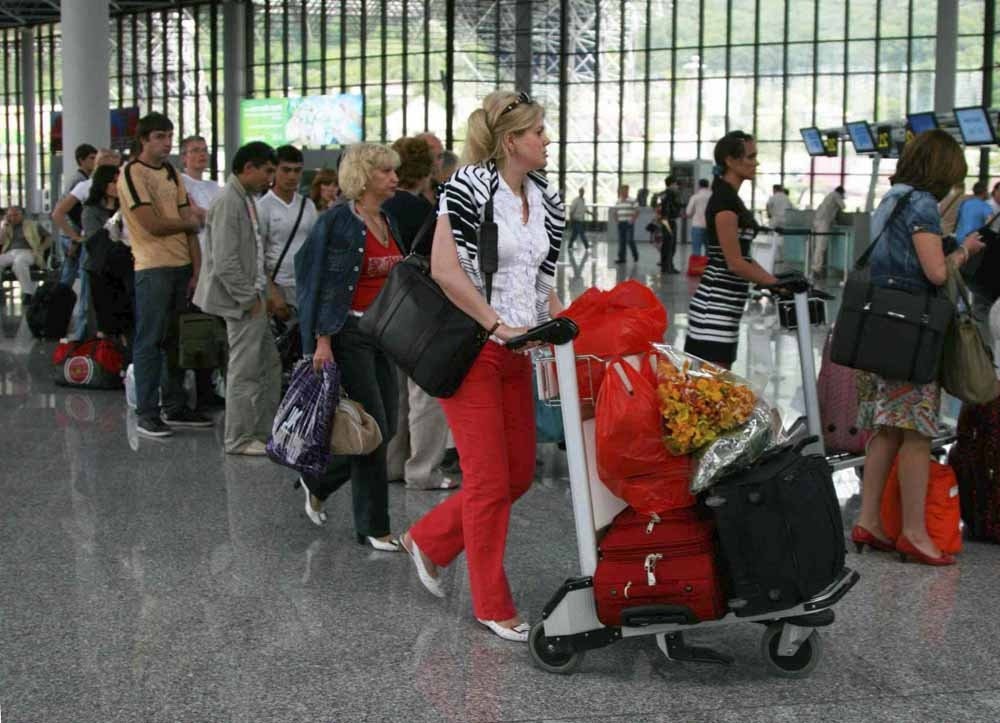 The revival in tourism has led to a rising number of Russian visitors to Turkey, which has meant a jump in the retail sector, particularly in popular shopping districts of Istanbul such as Osmanbey, Laleli and Zeytinburnu. Retail sector representatives said that shopkeepers in these neighborhoods are hopeful for the summer season as they expect high shopping demand. Many firms trading with Russia saw a 100 percent increase in their production. The Russian market is of profound significance for the shop owners in the Osmanbey, Laleli and Zeytinburnu districts.

Shop owners had to strive to compensate for their losses as a result of the political crisis with Russia which broke out in November 2015. However, now the tradesmen are enjoying the benefits of normalized Turkish-Russian ties.

The share of Russian tourists in surveys of shopping by foreigners increased to 30 percent from 5 percent, Textile Finishing Industrialists Association of Turkey (TTTSD) Chairman Vehbi Canpolat told Turkish daily Dünya. He said this figure should rise to 50 percent within six months.

Canpolat also said that shopping by foreign tourists has kept the retail sector vibrant and the decline in the domestic market has been compensated by Russian and Arab tourists. He added that firms now seek Russian-speaking staff to serve Russian visitors.

Istanbul Leather and Leather Products Exporters Association (İDMİB) Chairman Mustafa Şenocak said that export values of leather increased to $100 million from $60 million. Leather is the product that Russians buy the most in Turkey.

The value of exports from Istanbul's Osmanbey neighborhood was a total $1.5 billion, of which 62 percent will go to European Union countries, according to Osmanbey Textile Business People Association (OTİAD) Chairman Rıdvan Kandağ.

Kandağ added that remaining share of Osmanbey's exports are directed to the Middle East and Russia, and the latter are a significant market for Osmanbey's textile industry.