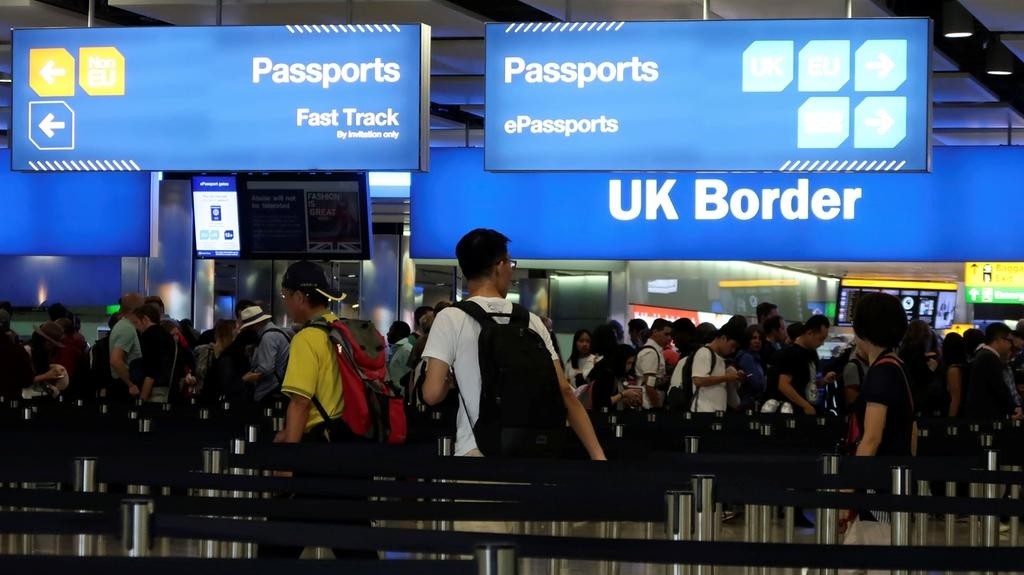 Passengers arriving at London's Heathrow Airport had to queue at passport control for up to two-and-a-half hours in July, official figures showed, sparking further criticism from aviation chiefs about delays caused by Britain's border regime.

The Border Force missed its 45-minute or less target for passport check wait times for 95 percent of visitors from outside the European Economic Area (EEA) on all but one day last month, according to the data obtained by UK-based airline Virgin Atlantic.

Queues were longest on July 6 when non-EEA visitors had to wait for up to two hours and 36 minutes at Heathrow, Europe's busiest airport.

The boss of Virgin Atlantic called the queue times "unacceptable", adding to criticism from the chief executive of British Airways, who said last week that Heathrow's queues were worse than at other major world airport.

"We all agree that security and safety at our airports is vital and remains our top priority, but other countries are managing their borders more effectively," Virgin Atlantic's chief executive Craig Kreeger said in a statement on Monday.

Britain's interior ministry, responsible for Border Force operations, said it was deploying 200 additional staff at Heathrow this summer, who would all be in place during peak travel periods in August and September.

It said in a statement that it would not compromise on border checks and was working to reduce waiting times.

Heathrow Airport's chief executive John Holland-Kaye last week called on the Home Office to let visitors from low risk countries such as the U.S. use the electronic passport gates which currently are only open to EEA visitors.