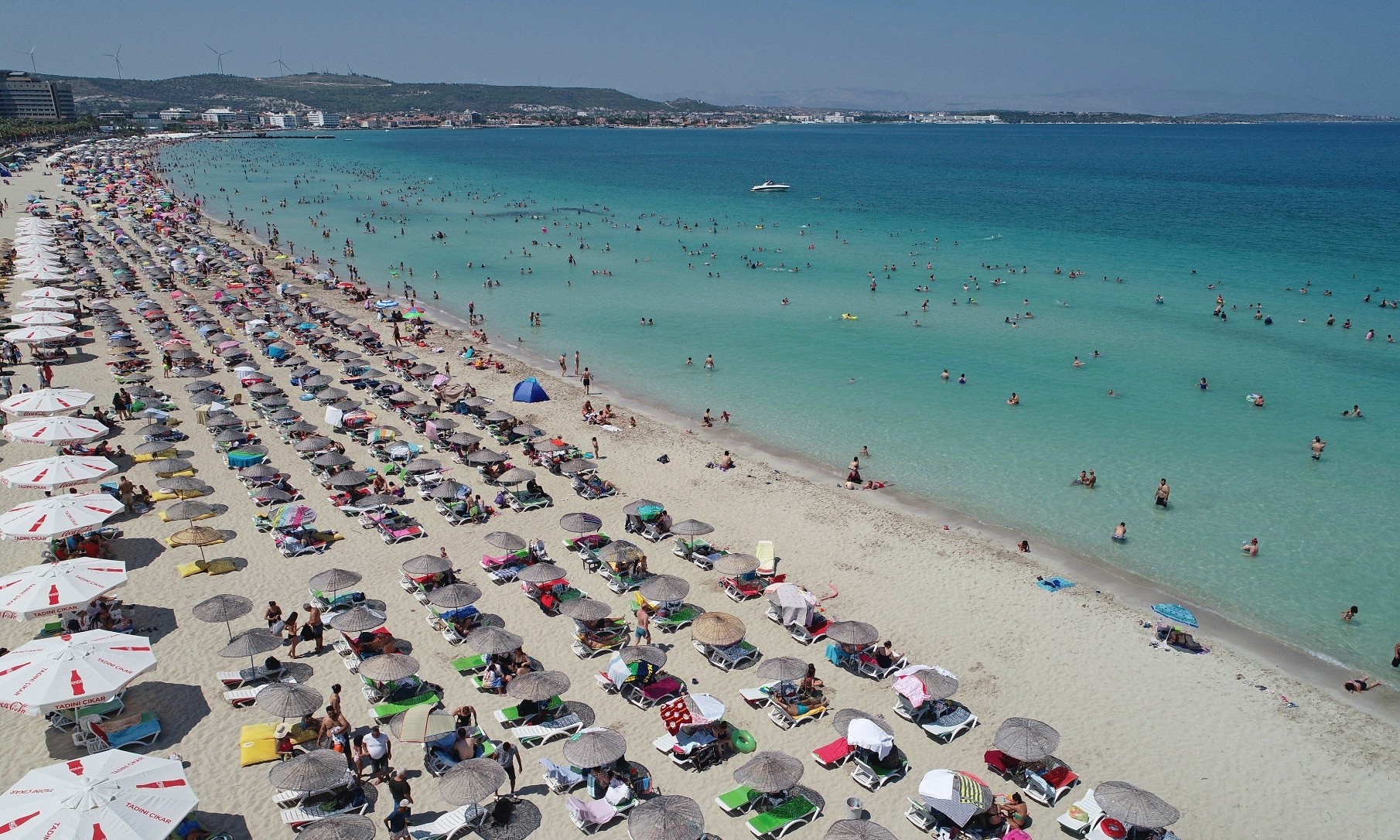 The number of tourists visiting the Mediterranean resort city of Antalya has increased by 29 percent year-on-year from Jan. 1 to Sept. 8, as the city gets ready to break the all-time record in tourism this year. Turkey's holiday resort city has seen 9.66 million tourists arriving via Antalya Airport and Gazipaşa Airport in this period, according to the Antalya Provincial Directorate of Culture and Tourism. Some 9.4 million tourists arrived at Antalya Airport, while 252,831 came to the city via Gazipaşa Airport, the data shows.

Often called Turkey's tourism capital, Antalya is expected to hit an all-time high and host around 14 million foreigners this year.

Antalya received some 2.1 million more tourists this year compared to the same period of 2017. Meanwhile, the overall number of tourists coming to Turkey in the first seven months of this year was up 25 percent year-on-year, according to the Culture and Tourism Ministry.

Around 21.64 million tourists visited Turkey from January to July, compared to 17.3 million in the same period last year.

The Turkish government set a target of 40 million tourists and $32 billion in tourism revenue for 2018. While the country hosted 36.8 million foreigners in 2014 and 36.3 million in 2015, the figure decreased sharply to 25.3 million in 2016 but rose again to 32.4 million last year, according to the Turkish Statistical Institute (TurkStat). Turkey has targeted 50 million tourists and $50 billion in income by 2023, according to private sector representatives and officials.