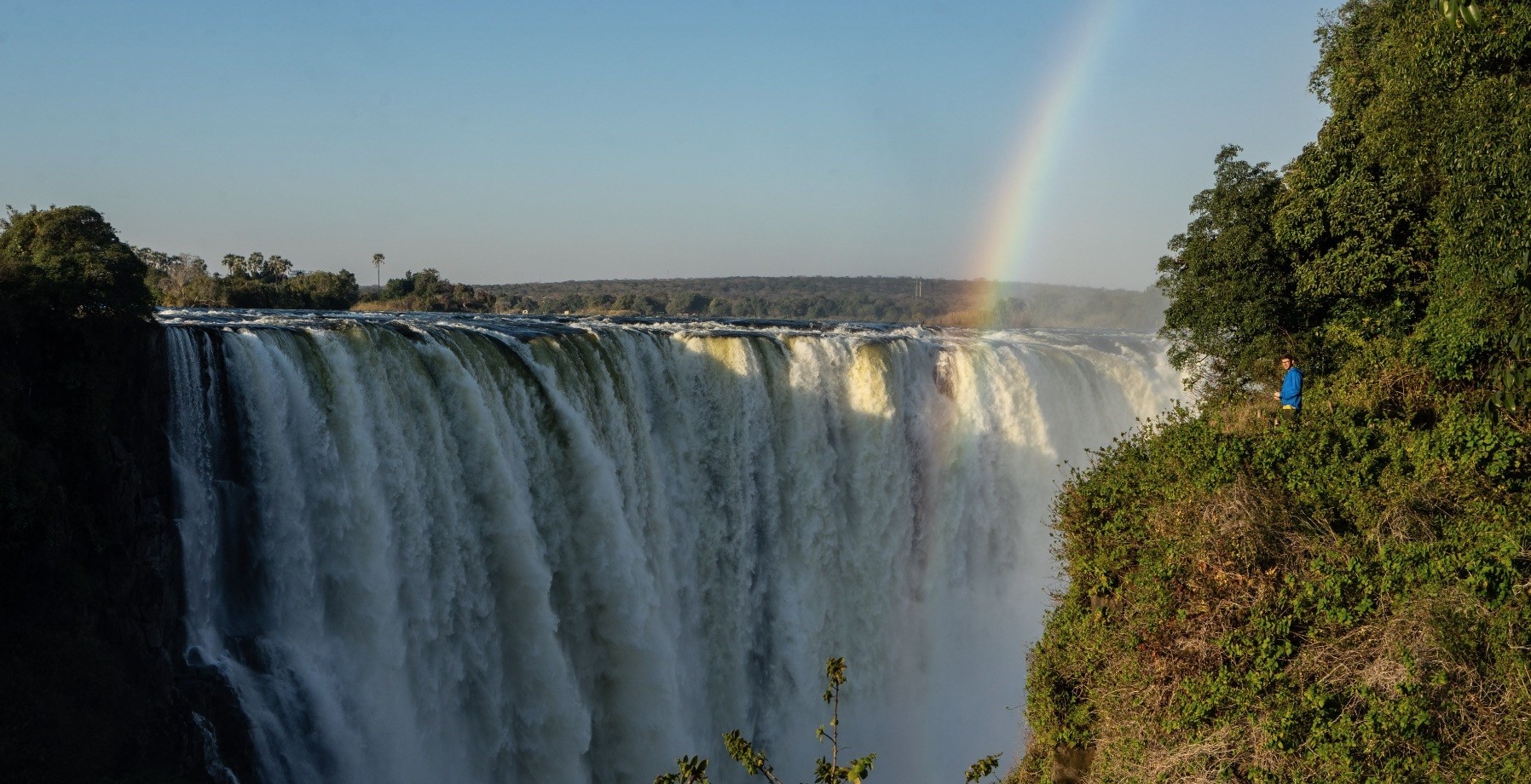 Africa draws just five percent of the world's tourists despite boasting attractions ranging from the Pyramids and Victoria Falls to wildlife safaris and endless strips of pristine beach.

But the continent's huge potential can be unlocked by ecotourism, cultural experiences, domestic travel and political stability, said experts at an African tourism conference hosted by Airbnb in Cape Town last week.

"When you look at the success stories, it's those countries who've embraced trends," said the African Tourism Association's (ATA) Managing Director Naledi Khabo who spoke at the summit.

Eco-friendly safaris and carbon-neutral lodging draw increasing numbers of tourists from Europe and North America. The number of tourists visiting Tanzania has more than doubled since 2006 to above one million contributing 14 percent of the country's gross domestic product (GDP), according to Tanzania Invest. Khabo, who speaks for the African tourism sector, said other success stories included South Africa, "which is promoting the diversification of their products beyond the safari."

South Africa has witnessed a boom of experience-based tours, taking travelers to disadvantaged township and rural communities as well as wine farms and game lodges. Abigail Mbalo founded the 4RoomEkasi concept to showcase food and lifestyles in South Africa's black communities to visitors.

"We tapped into the development of tourism in rural and township spaces," she said. "We are now starting to see cultural inclusivity. Those areas have been untapped." Tourism is a major employer of poor black South Africans and accounts for nearly 700,000 jobs - a rare success story in a country with an unemployment rate of almost 27 percent.

The World Bank, which spoke at the tourism summit, praised the emerging trend for community-based travel projects like Mbalo's for creating opportunities for women and young people.

"Every new business, destination, route or visitor creates opportunity for local people," said the World Bank in a statement. While many African destinations have courted foreign visitors' hard currency, Kenya has invested heavily in promoting "staycations." The country moved to promote domestic travel after dips in foreign arrivals following violent unrest and criminal attacks in recent years. Tourism, now the second largest driver of Kenya's GDP growth, was worth $1.2 billion in 2017. But many countries on the continent have struggled to woo foreign visitors fearful of political instability and violence.

"The biggest challenge is perception," said Khabo. "Sometimes there is a real threat and sometimes it's just perceived."

Rwanda is one country that has successfully transformed its global image. The small east African nation was torn apart by a genocide in 1994 but has since established itself as a high-end destination. Zimbabwe, which is home to some of Africa's best game and Victoria Falls, has enjoyed a boost in visitor numbers since long-serving despot Robert Mugabe resigned in November. One African country that has seen its tourism industry squeezed is Egypt, once a magnet for travelers that has since the 2011 revolt seen visitor numbers plummet, despite the huge draw of the Pyramids and the Red Sea.