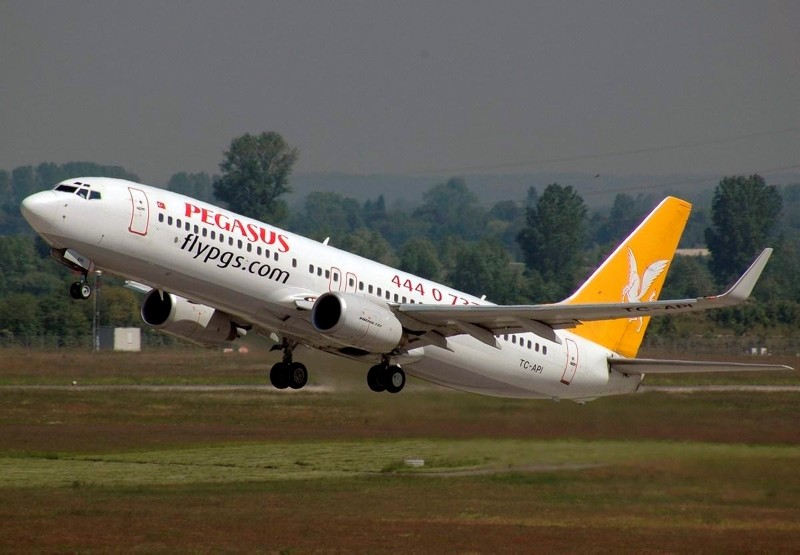 A Pegasus Airlines flight from Istanbul to Paris was forced to make an emergency landing Tuesday after smoke alarms went off in the airplane's cargo hold.

Following the alarm, pilots of the Boeing 737-8 performed an emergency landing at Zagreb Airport and all passengers were evacuated.

According to a statement by the airline, the smoke alarm in the cargo hold was activated after an electronic cigarette in one of the passenger's luggage caught on fire.

The airline denied claims about the forced landing being caused by an engine failure.