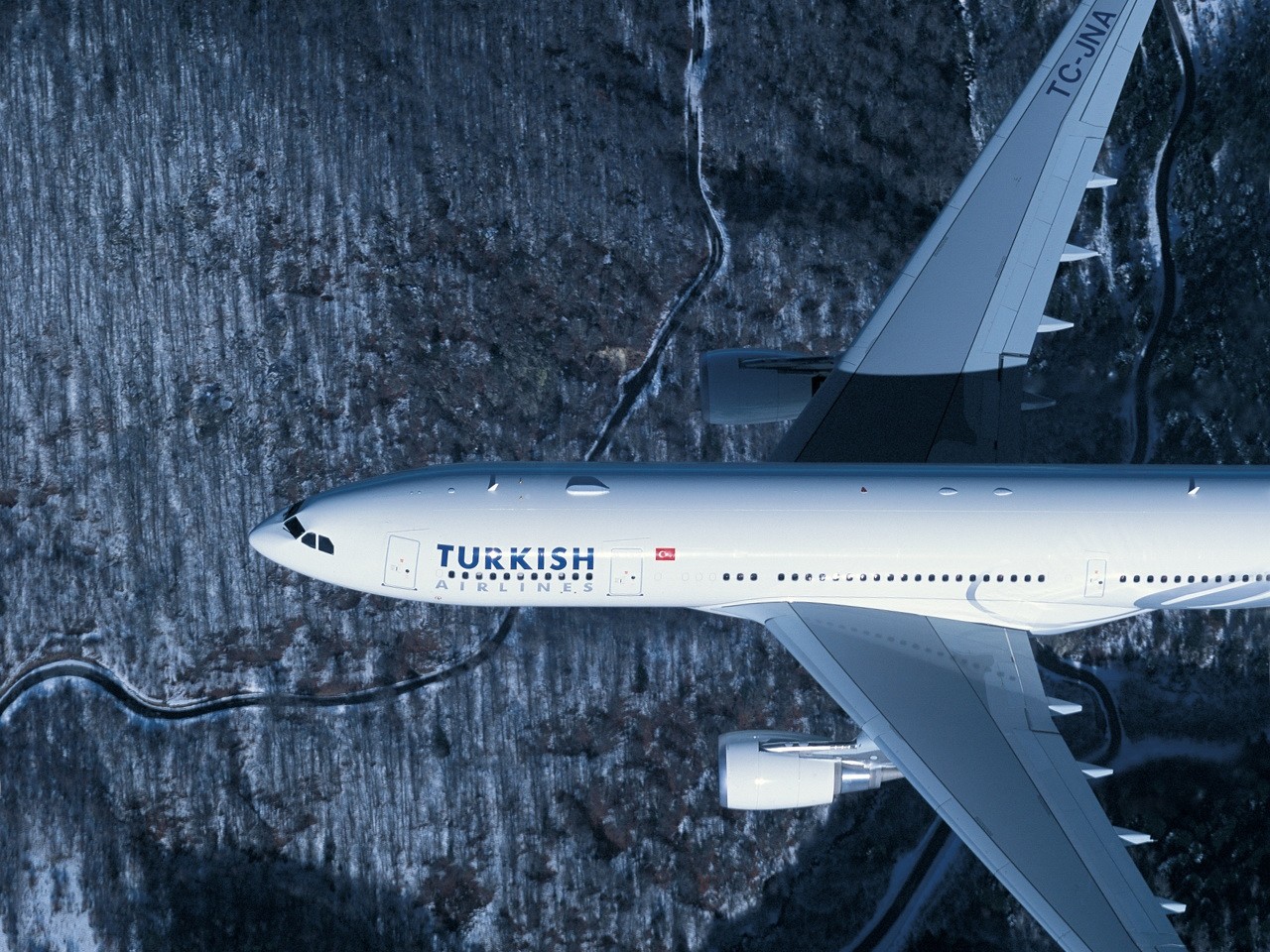 The growth trend of the national flag carrier Turkish Airlines (THY) continues as the airline carried nearly 70 million passengers over the first 11 months of this year, the company announced Monday.

The total number of passengers the company flew was up 10 percent year-on-year to 69.7 million in the January-November period.

Excluding the transit passenger traffic, the number of international passengers increased by around 12 percent, the company said.

Moreover, total cargo and mail carried in the first 11 months of the year surged by 25 percent compared to the previous year, reaching 1.3 million tons.

The number of passengers the airline carried in November was up 4 percent to 5.5 million.

The number of transit passengers went up by nearly 8 percent in the said month. On the other hand, excluding the transit passenger traffic, the number of international passengers rose by 13 percent. The volume of cargo and mail carried also increased by 25 percent, with this growth being contributed by North America with 45 percent, Africa with 32 percent, the Far East with 23 percent, and Europe with 21 percent.

THY, founded in 1933, currently flies to over 300 destinations in more than 120 countries, holding the title of the airline that flies to the most number of countries in the world.