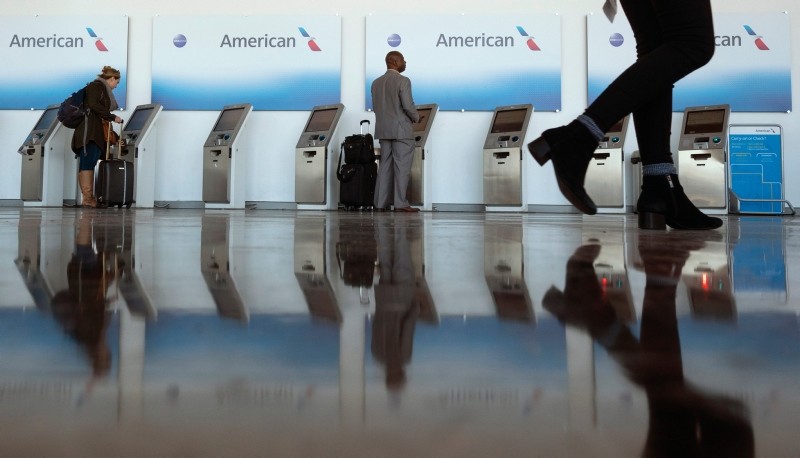 A union that represents thousands of U.S. air traffic controllers (ATC) filed a lawsuit against the federal government on Friday claiming its failure to pay the workers during an ongoing partial government shutdown could endanger passengers' safety.

The National Air Traffic Controllers Association said that requiring 16,000 controllers to work without pay violates their constitutional rights and a federal wage law in a lawsuit in federal court in Washington D.C.

"America wants its air traffic controllers to be laser-focused on landing planes safely and monitoring America's runways, not distracted by financial issues and anxiety of financial instability," the union said in the lawsuit.

NATCA also moved for a court order requiring the government to restore air traffic controllers' pay while the lawsuit is pending. The Federal Aviation Administration (FAA) has funds to pay the workers despite the ongoing shutdown, the union said.

The FAA and the U.S. Department of Justice, which defends the federal government in court, did not immediately respond to requests for comment.

The lawsuit is at least the third filed by a union on behalf of federal employees who have not been paid during the shutdown, which began Dec. 22. The other cases were brought by unions that represent tens of thousands of border patrol and immigration agents, guards at federal prisons, and other workers.

Meanwhile, Miami International Airport close an airport terminal early over the next few days, officials said on Friday, with more unpaid security officers absent from work shutdown has dragged on.

The airport said that on Saturday, Sunday and Monday it will end flights at 1 p.m. EST (1800 GMT) from Concourse G and relocate them to either to Concourse F or Concourse H. Miami is the 14th busiest U.S. airport, handling 20 million passengers annually.

The Transportation Security Administration's (TSA) 51,000 officers will miss a paycheck on Friday as the shutdown hits its 21st day. The screeners are among the lowest-paid federal employees. While they will be paid once the shutdown ends, many say they will struggle to pay bills in the meantime.

Airport spokesman Greg Chin told the Miami Herald that TSA screeners are calling in sick at twice the normal rate for Miami and managers were not confident they would have enough workers to operate all 11 checkpoints during normal hours.

"We felt we had to make a decision before the weekend," Chin told the newspaper. "They're erring on the side of caution."

The shutdown was triggered by a standoff over funding for President Donald Trump's proposal to build a wall along the U.S.-Mexico border.

Some 800,000 workers across the government have been furloughed during the shutdown, which will become the longest in U.S. history if it continues into Saturday. But personnel that are deemed "essential," including air traffic controllers and law enforcement agents, have been working without pay.

In the past, federal employees have been granted back-pay when the government reopened after a shutdown.

But courts have ordered the government to pay additional damages to workers in certain cases because they were not paid on time.