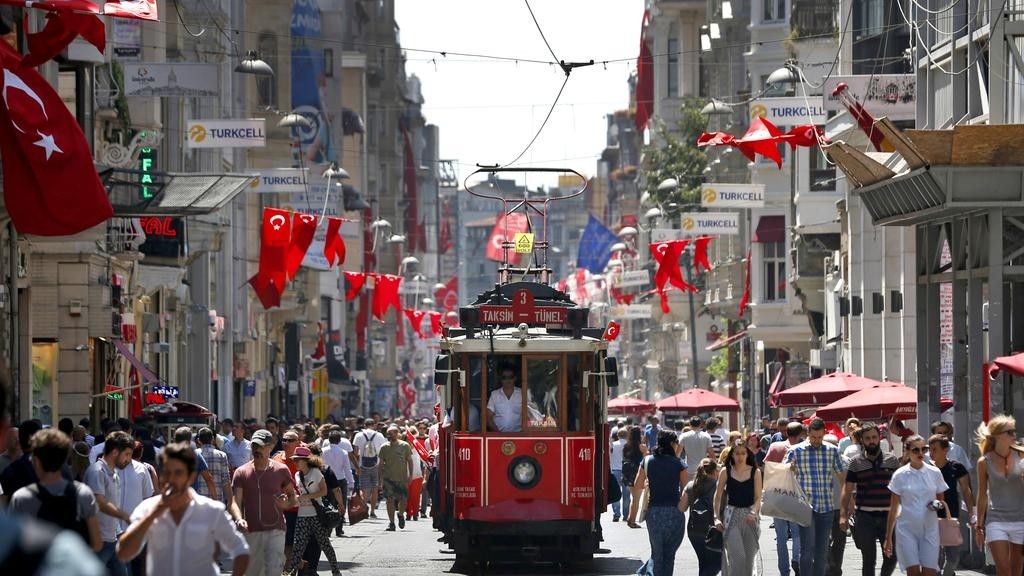 The number of international tourist arrivals rose by 6 percent last year to 1.4 billion, according to an estimate published Monday by the World Tourism Organization.

The increase was driven by travel to southern Europe, the Middle East and Africa, said the Madrid-based U.N. body, citing economic growth and technological advances as boosting factors.

Although arrivals to the Americas grew only by a modest 3 percent -- four for North America -- Europe, Africa and Asia-Pacific performed strongly, with respective rises of six, seven and 6 percent.

WTO secretary-general, Zurab Pololikashvili, welcomed the strong results as showing that tourism is "one of the most powerful growth motors" for international development.

Total arrivals to Europe were 713 million but the WTO noted that arrivals in northern Europe were flat last year, citing uncertainty over Britain's impending exit from the European Union.

A closer focus on data for Africa, which welcomed 67 million visitors in total, saw the north of the continent register 10 percent growth in arrivals staying at least overnight. Sub-Saharan arrivals were up 6 percent.

At the same time, it noted some investors, as well as travelers, were adopting a "wait and see" attitude in considering geopolitical uncertainty stemming from issues such as the U.S. trade war with China as well as the fallout from Brexit.

The WTO predicted a global overall increase of between three and 4 percent for the current year, broadly in line with historical trends.