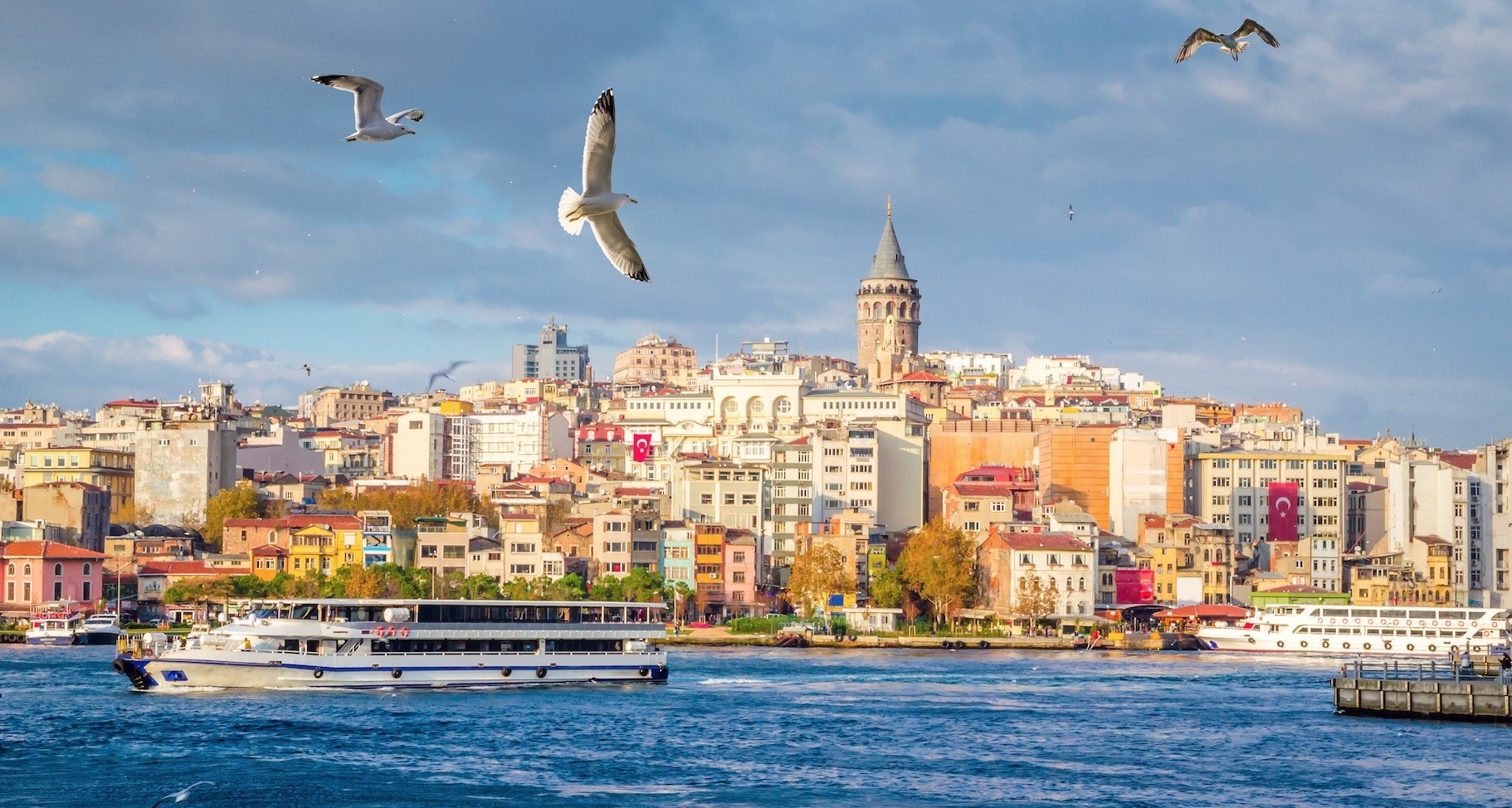 Germans topped the list of foreign visitors coming to Istanbul last year, at more than 1 million.
by Daily Sabah Feb 04, 2019 12:07 am

Istanbul hosted 13.4 million foreign tourists in 2018, according to the tourism statistics report prepared by the Istanbul Provincial Directorate of Culture and Tourism. German visitors topped the list of foreign visitors at more than 1 million.

Istanbul Provincial Directorate of Culture and Tourism prepared the Istanbul Tourism Statistics Report for 2018 taking into consideration the number of foreign tourists who entered the country via Atatürk and Sabiha Gökçen airports and the Haydarpaşa, Pendik, Tuzla, Zeytinburnu, Ambarlı and Karaköy ports.

In December alone, a total of more than 1 million foreign tourists visited Istanbul, marking a 21.3 percent increase compared to the same month in 2017.

According to statistics, a total of 13.3 million tourists came to Istanbul by air in 2018, with a 23.9 percent rise compared to 2017 when a total of 10.8 million foreign visitors entered the city.

As far as the nationality of foreign visitors coming to Istanbul in 2018 goes, more than 1 million Germans visited the city, taking the lead among other nationalities with an 8 percent share.

The report also included statistics regarding foreign visitors coming to Istanbul from Arab countries in the last three years.

The report indicated that the number of transit passengers who landed in Istanbul but did not enter the city was 9.6 million in 2018.

In Istanbul, there are 138,022-people catering and entertainment facilities with an "operation license," and 30,958 of them belonging to sea vessels defined as "floating restaurants," "daytrip boats" and "commercial yachts."

The report indicates that catering and entertainment facilities that are under construction have a capacity of 11,738 people in total.