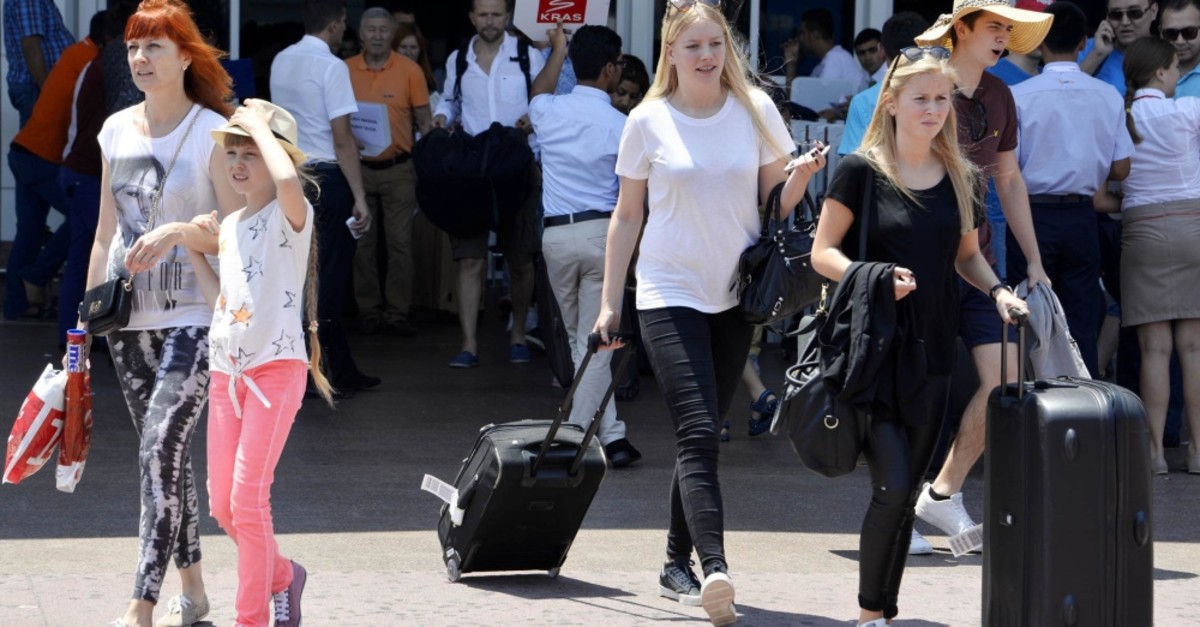 Turkey's Mediterranean province of Antalya, one of the most important holiday destinations in the country, saw a 25 percent rise in the number of tourists that visited the city in the first three months of the year (Q1), as 571,205 visitors came to town.

According to the Antalya Airport administration, the province welcomed 139,307 tourists in January, while 152,801 visitors came in February. In March, 279,097 tourists came.

On the basis of nationalities, Russians came first with 36,887, followed by Germans with 29,596 visitors. Antalya recorded a 50 percent increase in the number of German visitors in January and February.