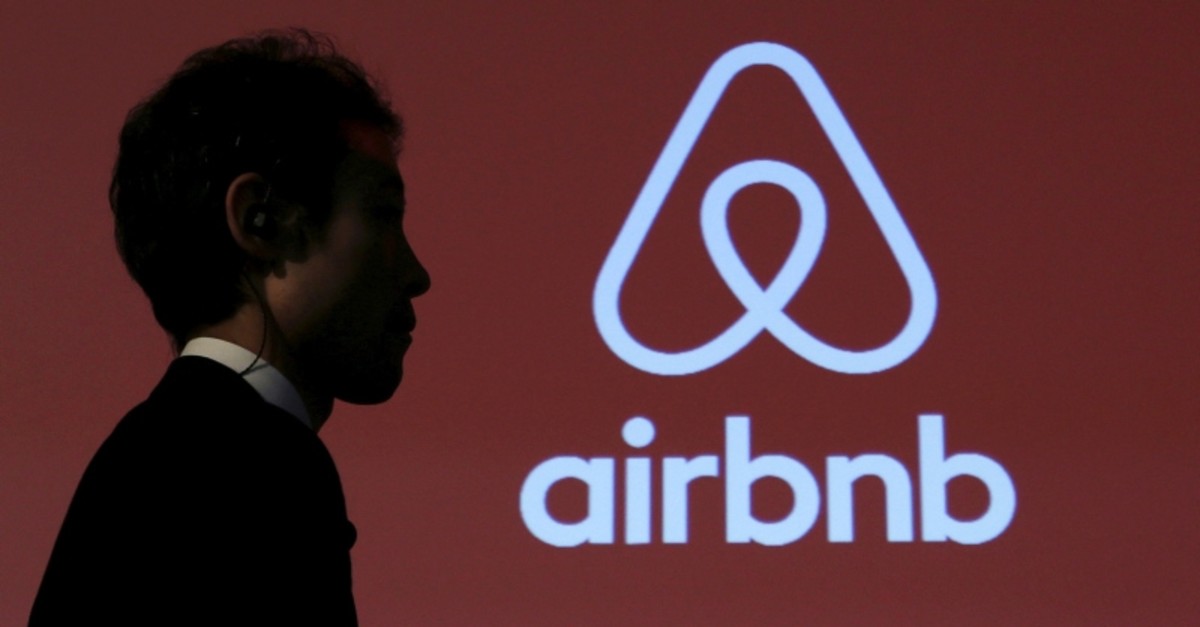 Defying growing international criticism over the ever-expanding Jewish settler population in the Israeli occupied territories, Airbnb rescinded its plan to bar listings in Israeli settlements in the West Bank.

Airbnb said Tuesday it will now allow properties in Israeli settlements to be listed, but will donate all of its profits from properties in the West Bank to humanitarian aid organizations. The company said it will also apply the same approach in other disputed territories in the world, including South Ossetia and Abkhazia. "We have always sought to bring people together and will continue to work with our community to achieve this goal," Airbnb said.

The announcement came in the midst of the country's national elections. During the campaign, Prime Minister Benjamin Netanyahu vowed to annex West Bank settlements if re-elected, a step that would likely end the remaining hopes of a two-state solution with the Palestinians.

Supporters of Airbnb's initial plan expressed disappointment. "Donating profits from unlawful settlement listings, as they've promised to do, does nothing to remedy the human suffering they have acknowledged that their activities cause," said the advocacy group Human Rights Watch (HRW) in a statement. "By continuing to do business in settlements, they remain complicit in the abuses settlements trigger."

Earlier this year, Amnesty International accused online booking giants of "driving settlement expansion," and "profiting from war crimes" by doing business with Israelis in the West Bank and east Jerusalem. The London-based rights group said in a report titled "Destination: Occupation," that rental sites such as Airbnb, Booking.com, Expedia and TripAdvisor are driving tourism to settlements that most of the world considers illegal while calling for compliance with the U.N. Guiding Principles on Business and Human Rights.

Airbnb announced last November that it would remove West Bank settlement listings. The move was decried by Israel and praised by advocates of Palestinian rights when it was announced. San Francisco-based Airbnb was sued in U.S. federal court by 12 dual U.S.-Israeli citizens who own homes in the settlements. Airbnb's reversal settles that case.