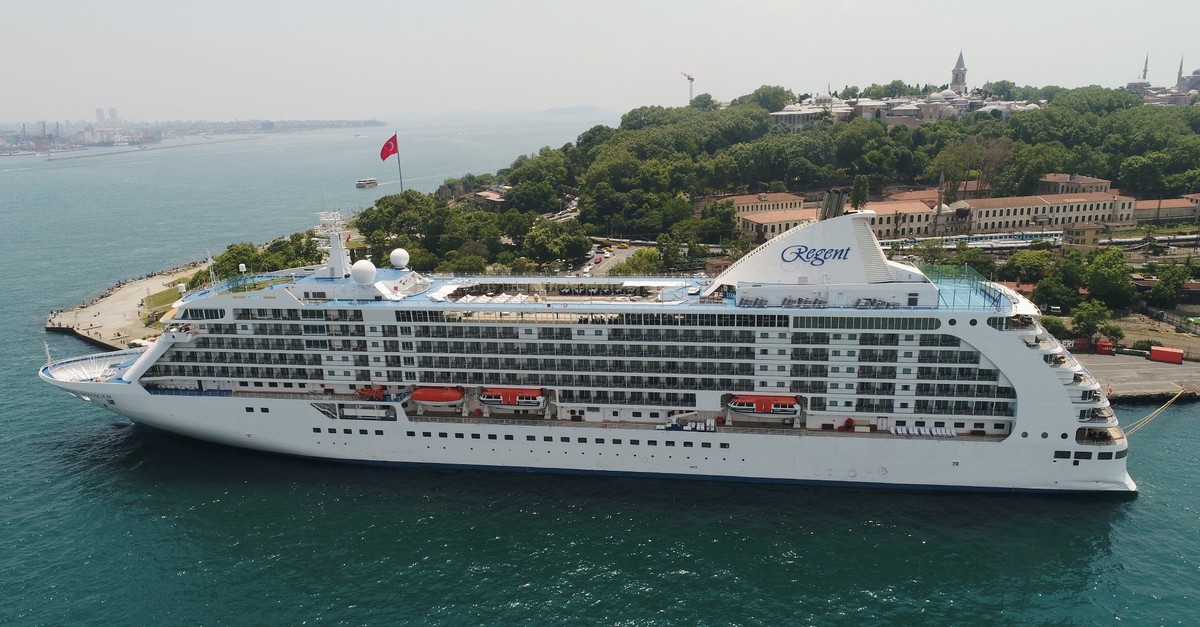 As Turkey continues its efforts to reinvigorate cruise tourism and is carrying out works to eliminate the lack of ports, particularly in Istanbul, the cruise operators adding Istanbul to their routes once again stress that the completion of both the Galataport and Yenikapı port will make the city a vital destination in cruise tourism, which is reported to have an annual turnover of $35 billion.

Celestyal Cruises Turkey Representative Karavan Cruises Director Özgü Alnıtemiz said that for the growth of the cruise sector in Turkey, infrastructure must be developed first. Alnıtemiz pointed out that new ports should be built for cruise ships to arrive in Turkey, highlighting that the Mediterranean basin was also lost with the absence of Turkish ports on the cruise routes.

Mega port project Galataport, which will be one of the largest cruise areas of Istanbul and Turkey, is scheduled to open in March 2020. It is projected that it will host around 500 cruise ships with an average of 4,000 passengers each, likely reaching 2 million people, but with staff and crew of the ships, it is expected to be even higher.

A tender for the new cruise port to be built in Istanbul's coastal neighborhood of Yenikapı is set to be held by the end of the year. Alnıtemiz noted that Istanbul is a significant destination for world cruise tourism, which hosts 28 million passengers and reaches $35 billion in annual turnover. He also underlined that the city would become a hub with the completion of Galataport and Yenikapı cruise port projects.

"A Black Sea and Aegean program without Istanbul or an Eastern Mediterranean and even a Red Sea program without Antalya is not possible," Alnıtemiz said. "With the new ports and a new airport in Istanbul, the sky will meet the sea. In parallel with these developments, we will increase our services." Alnıtemiz further explained that within the scope of the new tour programs scheduled to start in October, Celestyal Crystal ships would dock at Sarayburnu in Istanbul, and 200,000 passengers, mostly American and Spanish, would discover the historical and cultural beauties of the city.

Pointing out the importance of cruise tourism in terms of providing foreign exchange inflow to the national economy, Alnıtemiz said according to the average figures a 4,000-person vessel creates an economy worth around $700,000 in a port. Alnıtemiz said they would set for Çanakkale as their next route after Istanbul, adding that Çanakkale, Gallipoli and Troy come to the fore as cultural values for foreign tourists. "We will be the only cruise company to come to Istanbul regularly this season. By 2020, the number of our Istanbul-based tours will increase," he concluded.