Tourism to Cappadocia soars 27% in July 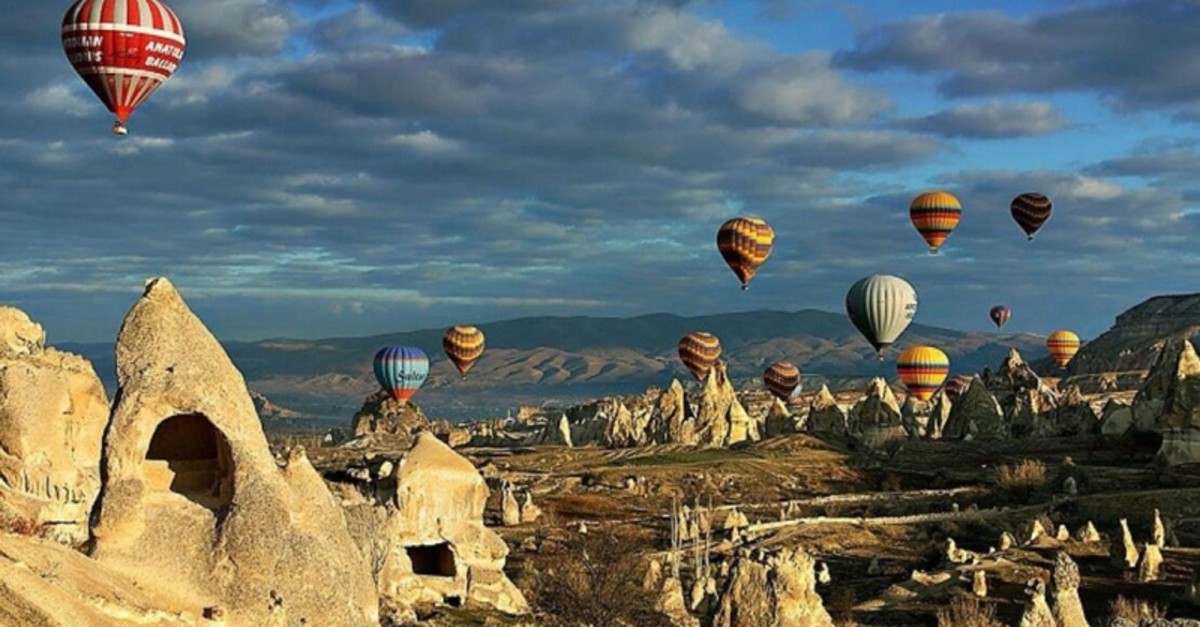 | Takvim photo
by Anadolu Agency Aug 08, 2019 7:34 pm
Cappadocia, one of Turkey's most attractive tourist destinations, saw a nearly 27% rise in its visitor number in July compared to last year, according to local data.

The Göreme Open Air Museum was the top touristic site with over 135,000 visitors in July.

Some 310,000 tourists visited Cappadocia in July 2018, according to the governorate data.