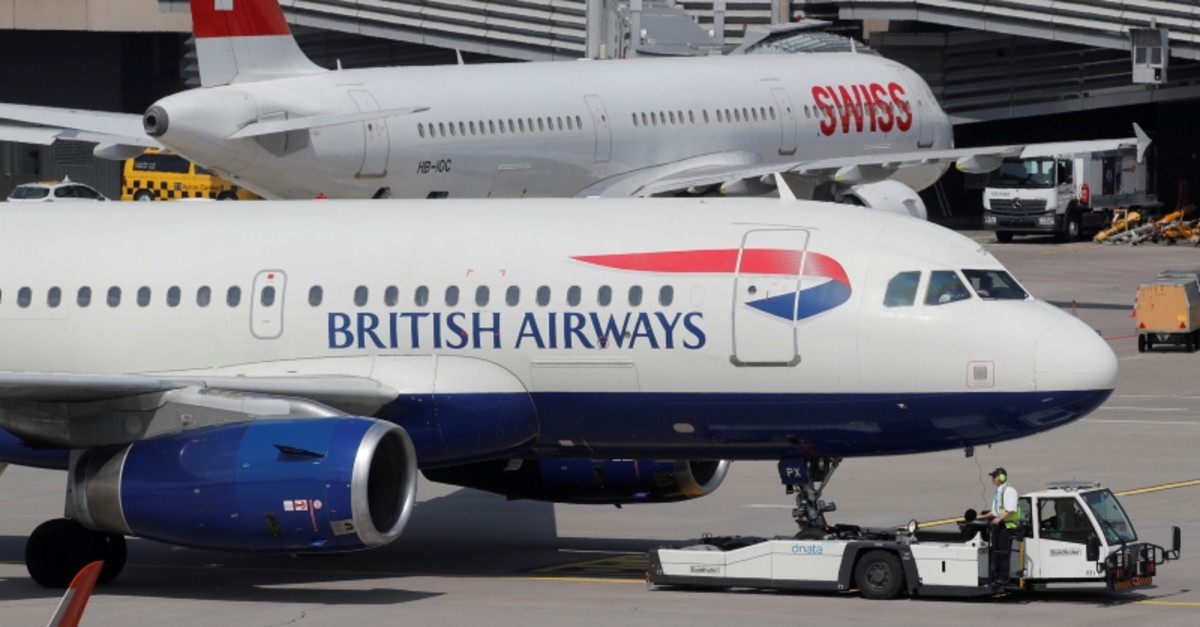 British Airways announced the launch of a new flight from London's Gatwick Airport to the Turkish resort of Antalya, once among Thomas Cook's most popular routes, as airlines jostle to fill the void left by its collapse.

BA, owned by IAG, said on Wednesday the six-per-week service would begin next April, in conjunction with a promotional British Airways Holidays offer.

A company spokeswoman said that the route announcement had been a long time coming and was unconnected to Thomas Cook's failure. BA already operates a summer flight to Dalaman.

Thomas Cook's bankruptcy, which triggered a major repatriation effort aided by BA, easyJet and Virgin Atlantic, has prompted airlines to consider ways to replace its capacity to holiday destinations or bid for its airport slots.

Besides BA, operators that were already flying to the two Turkish destinations from London or Manchester before Thomas Cook's collapse include easyJet, Dart Group's Jet2, tour group TUI, Turkish Airlines and its SunExpress joint venture with Lufthansa.

Unless Britain crashes out of the EU without a deal, HSBC analyst Andrew Lobbenberg predicted on Wednesday, "easyJet should benefit this winter from the failure of Thomas Cook".

Within days of its demise, easyJet began offering 15% discounts to Thomas Cook customers who had not yet left for their vacations and wanted to rebook.

Turkey expects an increase in flights by easyJet and Jet2 as well as BA, the country's tourism minister has said. SunExpress laid on additional lower-fare flights from London Luton airport and has been targeting Thomas Cook customers left in the lurch, a spokesman said.

EasyJet is also looking at Thomas Cook assets, Chief Executive Johan Lundgren said recently - while ruling out a bid for its German Condor business, being kept airborne by a government bridging loan.

A spokesman for the UK court-appointed official overseeing Thomas Cook's liquidation declined to comment on the status of bidding for its airport slots.