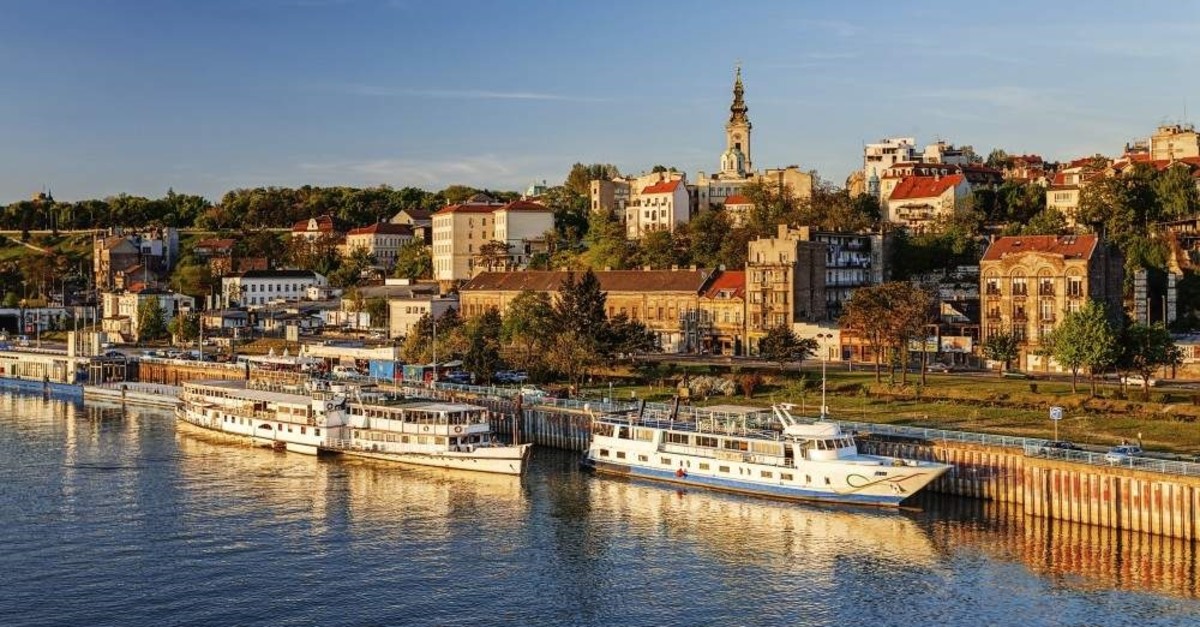 Serbia attracts millions of tourists every year, despite being beset by political and economic difficulties due to its turbulent past during the 1990s.

The latest figures show that from January to August nearly 2.5 million tourists visited Serbia, a 6% rise from the same period last year. They include a large number of Chinese, Turkish and German tourists.

"What the Turks think about Serbia, they have shown by devising a slogan, 'Discover the Closeness,' because of their first impression when they come to Serbia. They also find nightlife in Belgrade very attractive."

Stankovic added that the Chinese who do not require a visa to visit Serbia are drawn by the "unspoiled nature and cultural and historical sites."

Serbia's government signed an agreement with Fliggy, an online travel platform owned by Alibaba, for promotion of the country as a tourist destination.

Also, the tourism office has partnered with Turkey's national flag carrier Turkish Airlines (THY) for promotions.

Foreign tourists prefer spending their holiday in the big cities, while domestic tourists make a beeline for spa resorts.

"The first choice of domestic tourists are spas, mostly Vrnjacka and Sokobanja – followed by the mountains of Zlatibor and Kopaonik."

Foreigners flock to the capital Belgrade or the cities of Novi Sad, Zlatibor, Vrnjacka Banja and Kopaonik, famous for its scenic views and hot springs.

The Iron Gate, Danube Gorde and Lepenski Vir, the first urban settlement in Europe dating back to 9,000 B.C. are not-be-missed destinations, she added.

"We suggest walking the ancient paths of Roman Emperors on the UNESCO site of Gamzigrad Felix Romuliana, along with Vinimacium and Mediana.

"Visit our UNESCO-listed monasteries of Studenica and Sopocani, and you will learn about the true values of life.

"Make sure not to miss the impressive view from Belgrade fortress, the eternal guardian of our capital overlooking the confluence of rivers and nations for centuries," she concluded.

Serbia's second-largest city of Novi Sad is gearing up to become the European Youth Capital in 2020 and Capital of Culture in 2021. It is home to the world-famous music festival EXIT which will celebrate its 20 years in 2020.