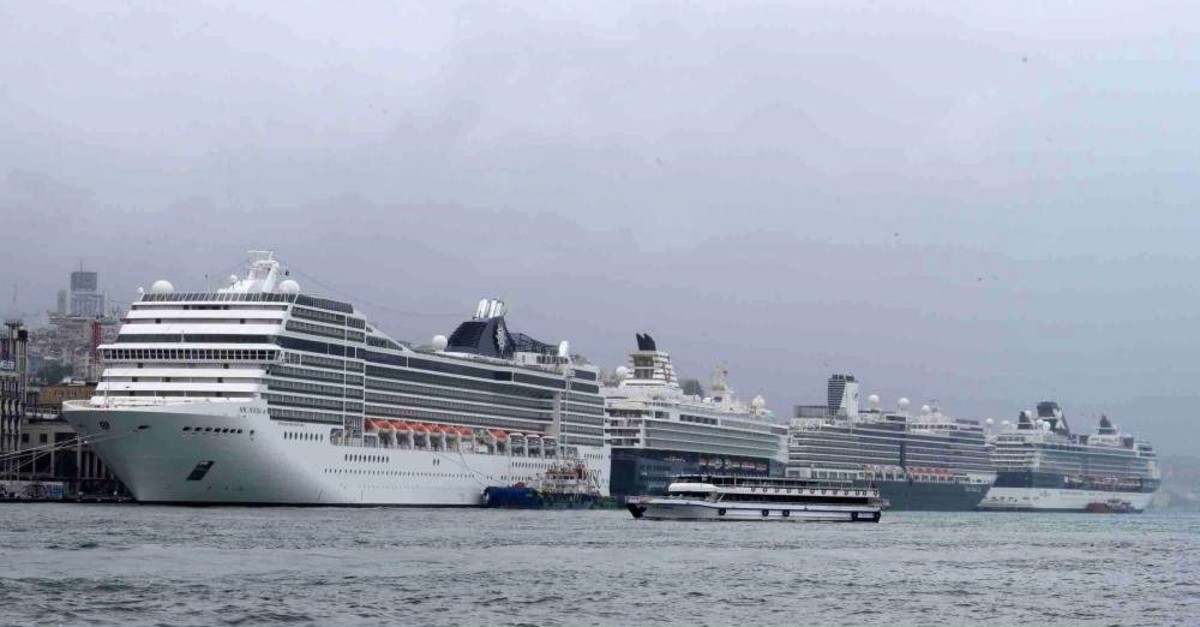 “Istanbul will be the starting and finishing point in cruise tourism after the port becomes operational,” Cahit Turhan told Anadolu Agency (AA).

Turhan did not give further details about the exact date of the launch but said the tender for the project will be completed next year.

The port to be built in the city’s coastal neighborhood of Yenikapı is a part of the country’s efforts to reinvigorate cruise tourism. It is carrying out works to eliminate the lack of ports, particularly in Istanbul.

Stating that cruise tourism constitutes 2% of the world's total tourism, the minister said: "Cruise tourism in Turkey grew 23% on average annually from 2003 to 2009." Turkey aimed for a 3-million cruise passenger capacity, Turhan noted.

Speaking about the project in late November last year, Turhan had said a 3,000-meter dock will be constructed for two berths and eight cruise ships within the scope of the project. Furthermore, a 30,000-square-meter passenger lounge and a marine terminal capable of holding 500 yachts at once will be built on an area of 120,000 square meters.

Officials earlier said the country aims to make Istanbul one of the major cruise centers in the Mediterranean region, while it also seeks to increase its share in global cruise tourism, which is reported to have an annual turnover of $35 billion, to approximately $1.5 billion.

Other than the port in Yenikapı, the mega port project Galataport, which will be one of the largest cruise areas of Istanbul and Turkey, is scheduled to open in March 2020.

It is projected to be able to host around 500 cruise ships with an average of 4,000 passengers each, likely reaching 2 million people, but with staff and crew of the ships, it is expected to be even higher.