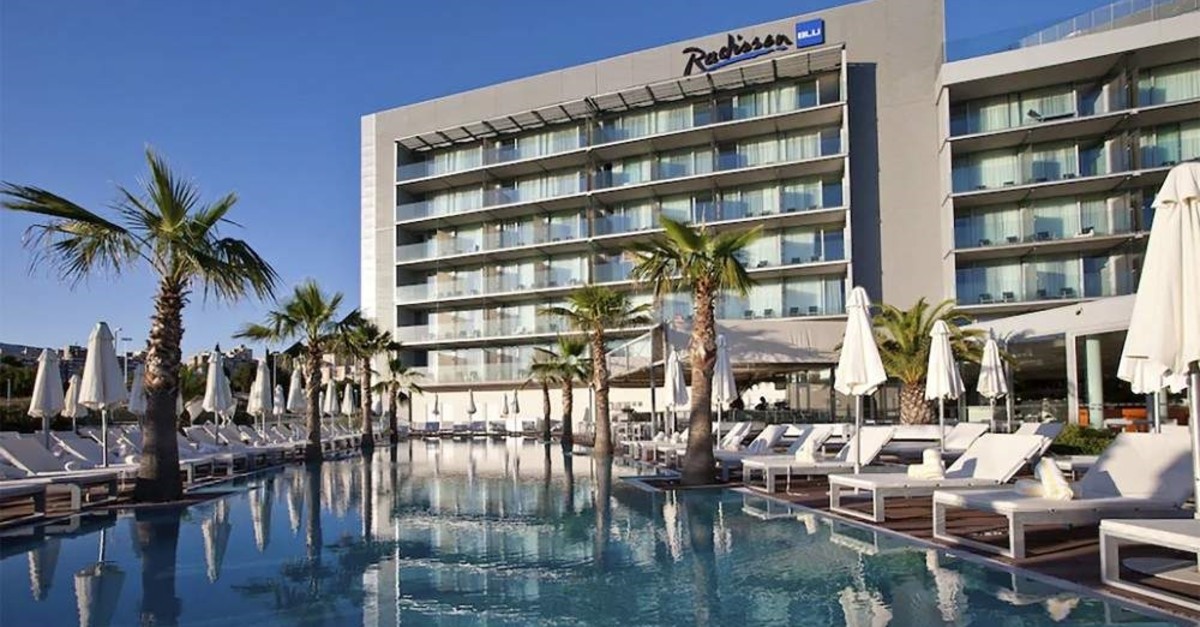 Seeing Turkey as one of its top 10 markets, Radisson Hotel Group has set its eyes on Anatolian provinces, including Osmaniye, Hatay, Gaziantep, Kars and Van

The world's second-largest hotel chain, the Radisson Hotel Group, has expanded its target in Turkey as it looks to double its investments in the country in the next five years.

Currently operating 27 hotels and four brands in Turkey, the Radisson Hotel Group aims to increase the number of its hotels in the country to 50.

The group, which wants to get a share of the boom in cultural tourism in line with the government's policy of diversifying tourism across all 12 months of the year, will further expand its hotel investments in Anatolia.

Eying Antalya, Konya, Mersin, Cappadocia, Osmaniye, Hatay, Gaziantep, Kars and Van, as well as Istanbul, the Radisson group intends to increase the number of beds from 4,500 to 10,000.

The Radisson Hotel Group is already a major player in the hospitality industry. Today, it stands as one of the largest hotel groups in the world, with more than 1,400 hotels in operation or under development.

“We are the second-largest hotel chain brand in the world. We operate 1,400 hotels in over 100 countries. Turkey is among our top 10 countries,” Chema Basterrechea, executive vice president and chief operating officer of the company, told the Turkish daily Sabah.

Basterrechea noted that they believe in Turkey's tourism potential and aim to reach 50 hotels by doubling their investments by 2025. He underscored that they operate in 24 hotels under three brands in Turkey, namely Radisson Blu, Park In By Radisson and Radisson Blu Residence.

Noting that they have three hotel projects in Bodrum, Bursa and Sakarya, Basterrechea said the hotels in Bodrum and Sakarya would open in 2020, while the one in Bursa would be put into service in 2021.

“The number of hotels will thereby increase to 27. We will open our hotel in Bodrum with our luxury segment brand Radisson Collection,” Basterrechea added, underscoring Turkey’s position as a tourism destination.

“Our Radisson Red brand is very suitable for the spirit of Istanbul. We plan to bring this to Turkey and increase the number of our brands to five,” he said.
Elaborating on taxes on accommodation services expected to be implemented in Turkey, Basterrechea said: “Such taxes are applied in many tourism countries, and Turkey is a powerful tourism country. I think these works will help increase the visibility and promotion of Turkey.”

In his evaluation, Antoine Moubarak, the regional director of Ukraine, Georgia and Turkey at the Radisson Hotel Group, stressed that the company has increased its market share strongly throughout this year.

“We have been preferred by holiday and business travelers. In the first nine months of the year, we increased our occupancy rates to 80% in İzmir and Istanbul. We caught 100% occupancy in Çeşme during the high season,” he said.