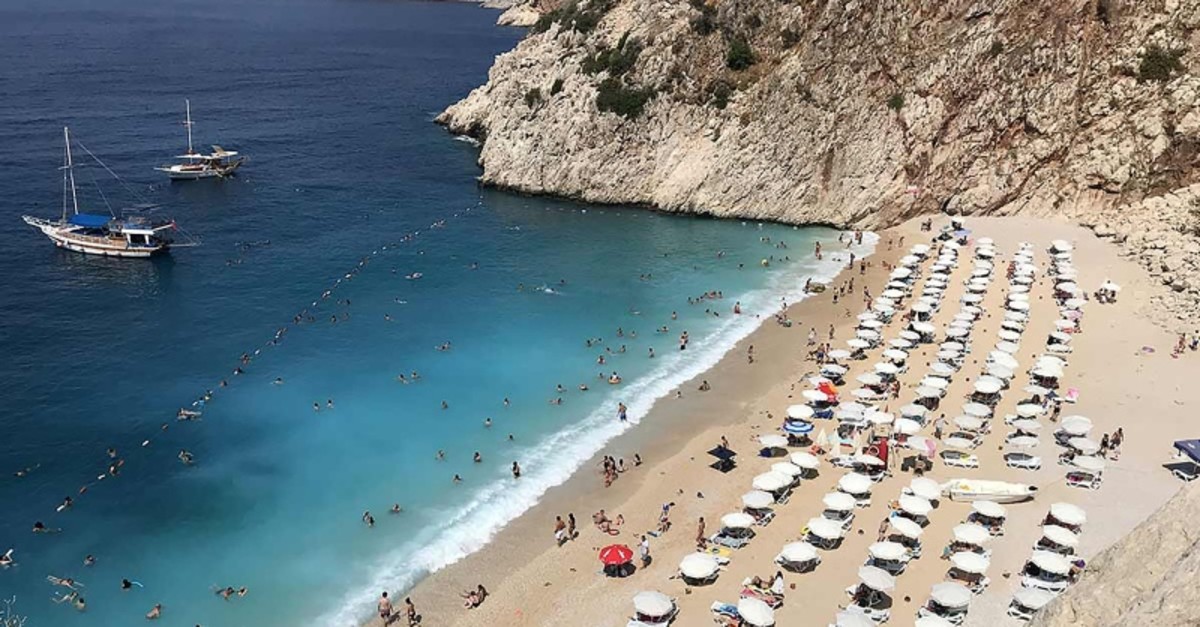 The number of international visitors to Turkey surged 14.5% year-on-year to 40.7 million in January-October period, said the country's Culture and Tourism Ministry on Friday.

The Mediterranean resort city of Antalya saw the highest figure, with 14.1 million in the first 10 months.

Turkey welcomed more than 21.6 million visitors in the third quarter, a 15% rise on a yearly basis – 85.3% foreign and 14.7% Turkish citizens living abroad.

Last year, some 39.5 million foreigners entered Turkey, up from 32.4 million in 2017. According to U.N. World Tourism Organization (UNWTO) 2019 data, Turkey ranks sixth in the world in terms of the number of tourists and 14th in terms of tourism income.

Tourism is a major source of income for Turkey. Tourists in 2018 brought in some $29.5 billion, according to official data.