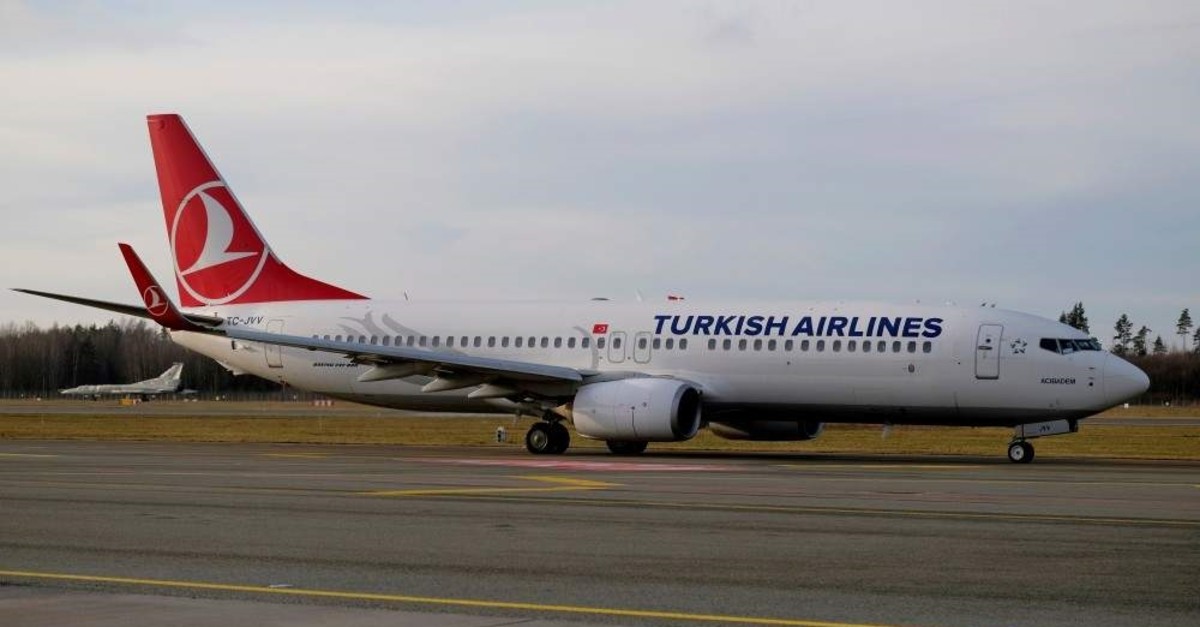 "The target is to reach 78 million-80 million total passengers carried, including 31.5 million-33 million on domestic routes and 46 million-47 million on international routes," it said in a filing posted on Borsa Istanbul's public disclosure platform.

The flag carrier expects a passenger load factor of 81-82% while seeing an 8.5-10% rise in total available seat kilometers (ASK).

It also looks to increase cargo/mail shipping by 7-8%, reaching 1.60 million-1.65 million tons. The company added that it aims to generate $14.5 billion-14.8 billion in consolidated sales revenue this year.

Average jet fuel – including fuel hedge – is expected to be $690-$700 per ton in 2020, adding that the cost per ASK, excluding fuel, would remain unchanged from last year's levels.