THY to launch 2 new routes to Kazakhstan 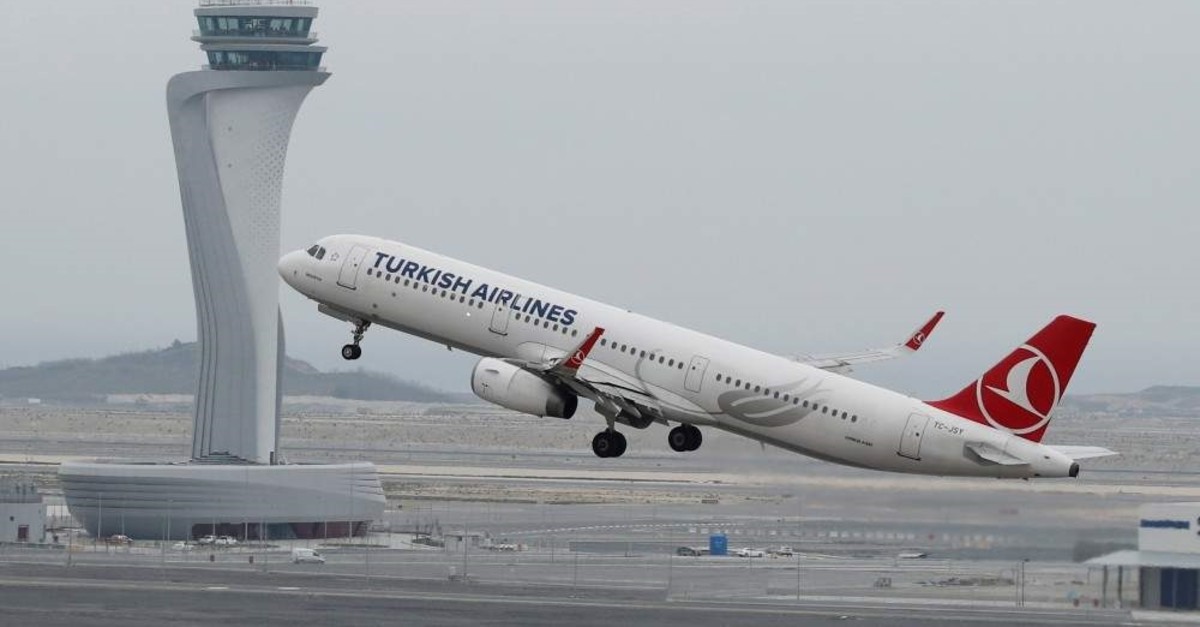 The national flag carrier informed the Public Disclosure Platform (KAP) about new routes in a statement on Tuesday that read: "The Incorporation has decided to start operating scheduled flights, based on market conditions, to Aktau and Atyrau of Kazakhstan."

The airliner will also conduct new flights to Malabu, the capital of Equatorial Guinea, Japan's Haneda, the U.S.'s Newark and Canada's Vancouver this year.

The company aims to transit nearly 80 million passengers, 31 million domestic and 46 million international, with a consolidated sales revenue of nearly $15 billion. It accompanied over 74.3 million passengers to various destinations in 2019 alone.

The flag carrier expects a passenger load factor of 81-82% while seeing an 8.5-10% rise in total available seat kilometers (ASK).