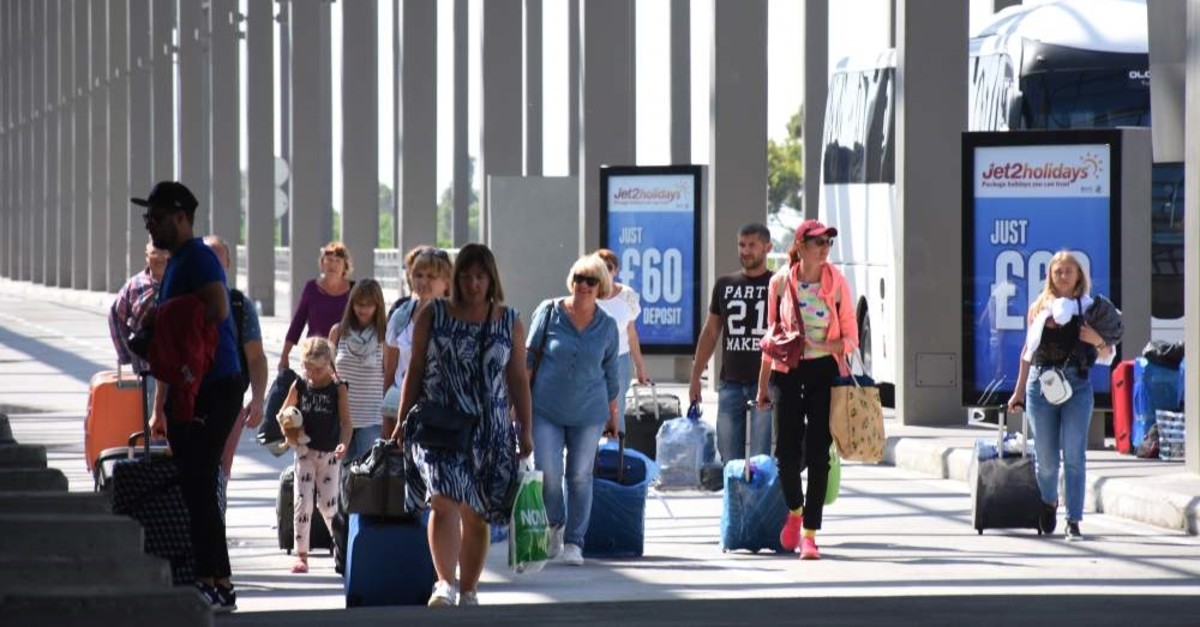 Over a million additional tourists are expected to arrive in Turkey after the country decided to exempt citizens from five European Union countries as well as Britain from visa requirements, according to tourism industry representatives.

The Foreign Ministry on Thursday announced visa restrictions will be lifted for citizens from Austria, Belgium, the Netherlands, Poland, Spain and the U.K. starting March 2. The new visa-free regime will allow entry for up to 90 days per 180-day period.

Turkey is already a popular destination for these countries, and the exemption is expected to provide additional momentum in the number of tourists arriving in the country.

Turkish Hoteliers Federation (TÜROFED) Chairman Sururi Çorabatır said these countries are all important for the sector as the number of tourists coming from many of them has always been high, particularly stressing the high potential of Poland.

Çorabatır highlighted that one of the biggest travel agencies in Poland has already announced a decision to add flights to Turkey as of April.

Prior to the decision, industry representatives had already expected a double-digit increase in the number of tourists from these countries this year, while a surge of over 20% is now being discussed.

"We expect double-digit growth in other markets as well," Çorabatır added.

Turkey's tourism enjoyed another buoyant year in 2019 with more visitors and soaring revenues. Tourism revenues hit $34.5 billion last year, a record high, according to the Turkish Statistical Institute (TurkStat) data. This is a 17% increase compared with the sector's revenue of $29.5 billion in 2018.

Having hosted the highest annual number of tourists ever last year, Turkey was the sixth most-visited country in the world, according to the U.N. World Tourism Organization (UNWTO).

The country is planning to welcome 58 million foreign visitors and generate $40 billion from tourism activities this year.