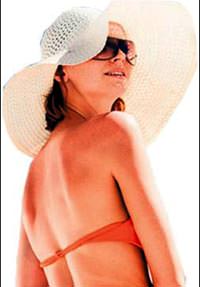 The company said the deal would enable it to cater for Russia's strong demand for beach and family holidays, particularly to Turkey and Egypt.

In March, two sources close to negotiations told Reuters that a full takeover of Intourist by Thomas Cook was being discussed as an option.

Thomas Cook and its rival, TUI Travel (TT.L), majority owned by Europe's top travel agency TUI (TUIGn.DE) of Germany, are increasingly turning to emerging markets such as Russia and China for growth as cost savings from the creation of their companies in 2007 are close to being fully realised.

Intourist was founded in 1929 and was the monopoly provider of travel services in the Soviet era. Russia's oil-to-telecom holding company Sistema (AFKC.MM) acquired the business in 1994.

Thomas Cook will have an option to buy the rest of the company, which will be led by Intourist's president Alexander Arutyunov, over the next five years.