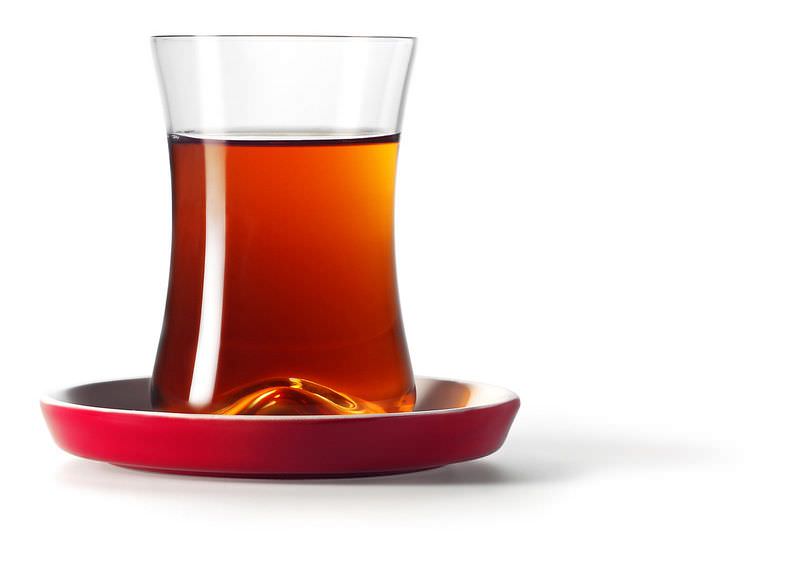 Defining a role model for Turkish fathers living in Germany has become a topic of discussion, particularly in Berlin, a city with a large number of residents with roots in Turkey.

Some men are participating in group meetings to talk about their roles, actively wondering whether it's better to assume a macho image or to play the role of the family man.

Inside the small ground floor apartment in Berlin's Neukoelln district the air smells of black tea and mandarines. "The image of Turkish fathers ranges from macho men to family men to losers," said a young man attending the meeting.

The men have formed a group where they can speak openly. Kazim Erdogan founded the group, which meets weekly. It's name translates roughly as Father's Awakening Neukoelln.

Erdogan, a psychologist at the Neukoelln youth services bureau, knows well the classic migration story of Turks who immigrated to Germany and started their lives in Berlin. The lean 57-year-old has lived in Germany for 36 years and is the father of two girls.

Erdogan knows what makes Turkish fathers tick, and the exchange of information that takes place at the meetings is important to him. How can Turkish men accept more responsibility? In his view responsibility runs from the rearing of children to active participation in politics.

He knows, however, that this is missing in the lives of many Turkish fathers. Relatively few bring their children to kindergarten or attend school meetings. "Fathers get out of the responsibility if no-one sensitizes them to these issues," said Erdogan.

The fathers respond to his invitation because many ask themselves the same question. They wonder what role they should play as a father when routines that are part of a patriarchal structure have survived. They feel pressure from their wives, who demand help bringing up children and taking care of the household. They don't want to be stay-at-home wives who do nothing but cook, clean and look after the kids.

Sometimes their own hardships are the reason Turkish men are passive. Many feel the burdens of unemployment, lack of perspective and communication problems.

At a recent meeting of Fathers Awakening Neukoelln, Hasan, a man of about 50 with a mustache, bushy eyebrows and a soft voice sat at one end of the large table. He learned to speak German working on building sites. But he started drinking and now he isn't allowed to see his wife or two children.

There are not only sad stories among the men who gather for the meetings. Active, dynamic men also tell their stories.

"We Turkish men no longer want to be only macho," said Aydin. "For example, it's very important that we speak openly with our children about sexuality." After a short pause, the 39-year-old added that fathers, just like other people, have to work on developing their own characters and not simply thinking that men are always right.

The conversation was held mostly in Turkish, although most of the men speak fluent German.

"If we only spoke German, half the men wouldn't come," said Onursah, who studies education in Berlin. The men know it's best to speak about emotional things in their mother tongue. Erdogan said no subject is taboo at the meetings.

One of the basic ideas that the group promotes is the sensitizing of fathers and men to education and child-rearing. It also hopes to ban violence from family life. The members are proud of a certificate the group received from a German association for democracy and tolerance. Similar groups are to start meeting in Duisburg, Dortmund, Cologne, Frankfurt and Hamburg. There also have been inquiries from Austria.

The men in the group consider themselves role models for other men in their circle of friends, in their other clubs and in their mosques. They also work with kindergartens and schools in their neighbourhoods.

Many Turkish women welcome the men's commitment. In their opinion it could go a lot further. Mothers in the Turkish neighbourhoods would like young Turkish fathers to be offered courses on raising and educating children. They want their men to accompany them in pursuit of a modern life in a big city.