Helen of Troy is in Istanbul for luxurious hotel opening 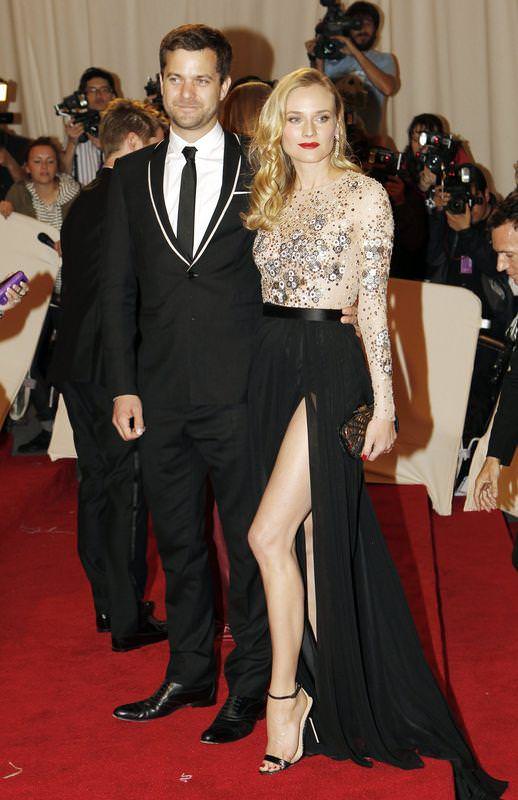 The Edition brand, a product of Ian Schrager, the creator of the Boutique Hotel concept, and the Marriott International hotel chain, opened its first hotel in Europe and second in the world, located in an infamous building in Istanbul now owned by Azeri businessman Mubariz Mansimov.

The evening's guest of honor is best known for her role as Helen of Troy, worldwide famous German actress Diane Kruger. Kruger was accompanied by her American actor boyfriend Joshua Jackson. Kruger posed for photographs and answered questions from the press, in which she stated how much she loved Istanbul sharing that she has visited a few times. While the event was attended by a number of famous figures from the business, arts and high society worlds, Turkey's former Eurovision Song Contest contender Hadise performed.
The Edition Hotel, situated in a building done by the Palmali Group, which was formerly the HSBC building in Levent that was bombed, officially opened yesterday May 4th.