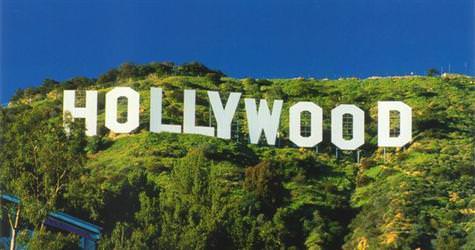 Worldwide famous stars seem to be selecting Turkey as a prime vacation spot. Amongst the Hollywood stars that have visited Turkey this year alone, are Catherine Zeta Jones and Jodie Foster.

Within the first five months of 2011, visitors to Turkey have increased by 14.56 percent, reaching a total figure of nine and a quarter million foreign visitors.
With countless cultural and touristic spots, Turkey appeals to a variety of travelers, and current promotional efforts for the nation's tourism industry is working to draw even more interest. The nation's nature, quiet seaside villages and a cultural legacy spanning a number of civilizations, Turkey is seeing increased demand as a place of respite, including by a number of Hollywood stars.
After last year's visits by television personalities Oprah Winfrey and Martha Stewart made waves, this year thus far, Turkey has become the destination of choice for Catherine Zeta Jones, Michael Douglas, Ben Affleck and Jodie Foster.