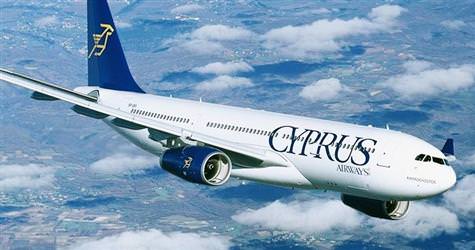 Greek Cyprus Minister of Finance Vasos Shiarly recently requested the parliament approve providing 5.3 million Euros in financing in order to support Cyprus Airlines following the damage incurred due to Turkey's forbidding the use of their air field. Minister Shiarly also emphasized the need to swiftly approve the offer of support.

Meanwhile, Cyprus Mail newspaper recently drew attention to Shiarly's request by stating, "Last week, the offer of financial support was approved by the government based on the additional fuel costs incurred as a result of being unable to use Turkey's airspace.

The article also pointed out that last year Cyprus Airlines received 40 million Euros in aid due to the same difficulties faced during the 2004-2010 period.