Istanbul, the most romantic city 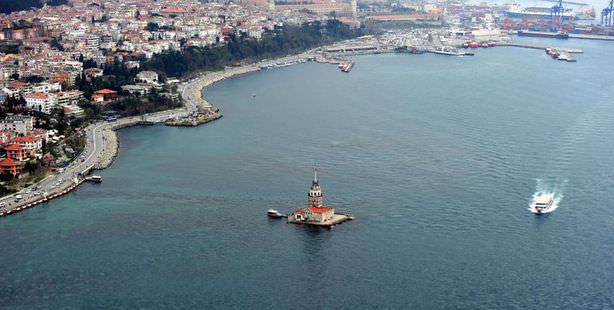 According to research done by Miss Travel, a US tourism, Istanbul ranked first place among the world’s most romantic cities followed by Dubai, Paris and London.

The Istanbul that comes to the mind of Arab tourists has become among the world's most romantic cities.

According to research conducted by Miss Travel, the famous United States based tourism site, Istanbul was voted the World's Most Romantic City. Brandon Wade, the founder and CEO of Miss Travel, announced that in a poll conducted with 71 thousand planned vacation locations, when asked which was the most romantic city, Istanbul placed first with 5,000 user votes. Wade stated that the Maiden's Tower at the entrance to the Bosporus, a romanticized area of Istanbul, left other European cities far in its wake, with Dubai a far second.

Paris, the capital of France, came in third according to the research done by Miss Travel. On the list London made fourth while San Francisco came in fifth, Amsterdam sixth and Prague was seventh.

According to the American tourism site's research, Australia's most important city only placed in eighth place. Sidney was followed by New York, and Rio de Janeiro. Florence, once the cradle of European Art history came in 11th, and Mexico's Cancun with its famous beaches came in 12th. Thailand's city of Ko Phi Phi, a signature of Asian tourism city fell to 13th, Miami to 14th, and Barcelona was voted in 15th place.