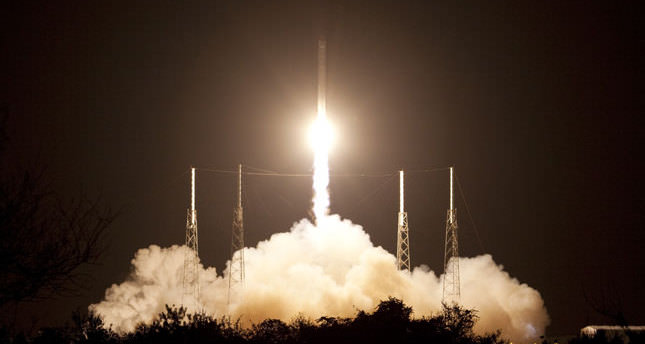 The 305 buyers snapped up tickets for a trip with Dutch firm Space Expedition Corp (SXC) when they went on sale on Taobao, an online retail website, the state-run China Daily reported. The trips will take place in a two-man craft that remains in space for five to six minutes, giving the tourist a rarely seen view and the experience of weightlessness, the report said. The tickets were sold for 599,999 yuan ($96,000) it said, adding that four entrepreneurs from the southwestern city of Chengdu and two from the commercial hub of Shanghai were among those who signed up.

The Taobao page selling the tickets was only available on June 12th, a spokesman for the website told AFP. A screenshot seen by AFP showed that transactions had been made.

No date for the trip was given. Despite a flurry of interest in space tourism in recent years, no private firms have yet been able to launch regular trips. Participants who must weigh no more than 125 kilograms (275 pounds) - are required to receive flight simulation and weightlessness training before their trip. China has its own military-run space programme, which in the last decades has sent astronauts into orbit and landed a rover on the moon, but so far has no commercial space firms.

Ticket broker Zhang Yong told the China Daily: "It is exciting that Chinese can enjoy space travel with a click of a mouse. Hopefully it will usher in a new chapter for Chinese to explore outer space."
RELATED TOPICS