Saint-Louis, a treasure along the river 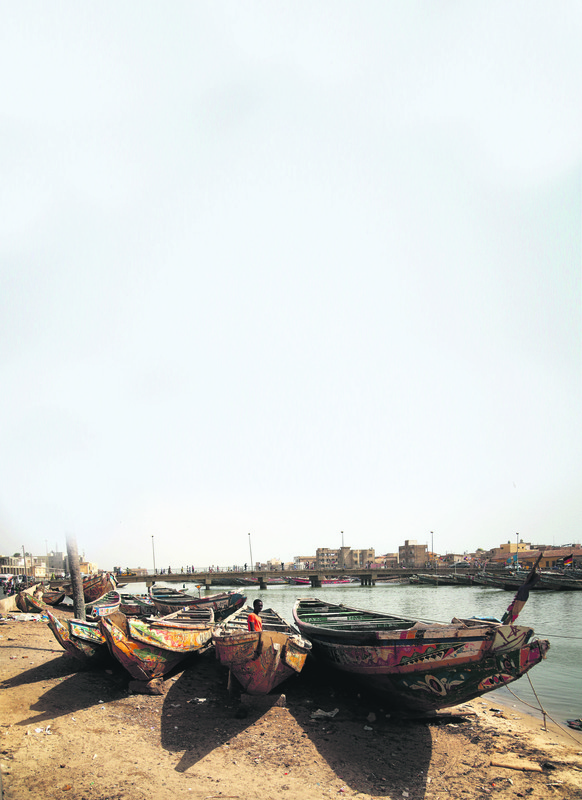 Saint Louis, former capital of the French colonial times, is a rare beauty with a river flowing through the middle of the city, architecture that features colonial culture and colorful festivals 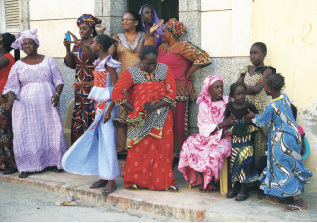 The colonial buildings, houses and places of worship take visitors on a historical journey. When the sun sets, the city's bridge is lit up and Saint-Louis turns into an illuminated spectacle.

Senegal's island city of Saint-Louis, also known as Ndar, draws thousands of foreign and local tourists with its historical and cultural heritage. The first city founded by Europeans in West Africa, Saint-Louis is a UNESCO World Heritage Site due to its distinctive French colonial architecture. It was also the capital of Senegal when the country was a French colonial settlement.

Saint-Louis was located on the trade routes used by Moroccan merchants when caravans were the leading method of trade. The city was well-known in history for its gold, slave trade, ivory and gum Arabic. France controlled trade activities in the island city until Senegal gained independence in 1960. Saint-Louis then took its place as a popular tourist attraction. It is called the "Venice of Africa" as the Senegal River runs through the city. The historical city also hosts the world's only mosque - the "Grande Mosquee" - whose minarets feature both a clock and a ringing bell. The colonial buildings, houses and places of worship take visitors on a historical journey. When the sun sets, the city's bridge is lit up and Saint-Louis turns into an illuminated spectacle. Local and foreign tourists can also see different examples of traditional handcrafts in small workshops or at stalls in the city's numerous side roads. Aside from tourism, fishing is an important means of living.

As a popular tourist attraction, the city's coast is surrounded with fishing boats of different colors and patterns. Saint-Louis also hosts Africa's biggest jazz festival. Taking place from May 20 to May 26, the 23rd International Saint-Louis Jazz Festival welcomed musical acts from around the world and local hotels were full due to high demand. The festival presented traditional performances as well as international music. Senegalese musicians presented the local culture to audiences in daytime concerts while other bands performed jazz blended with their own cultures. The Senegalese were introduced to jazz when U.S. soldiers arrived in the country during World War II. As one of the most important musical events in West Africa, the festival began in 1992. The jazz festival attracts not only an African audience, but also tens of thousands of international tourists from Asian and Western countries.
Last Update: May 27, 2015 10:34 pm
RELATED TOPICS