The darker side of travel: From Tokat Castle to Çanakkale's Gallipoli Peninsula 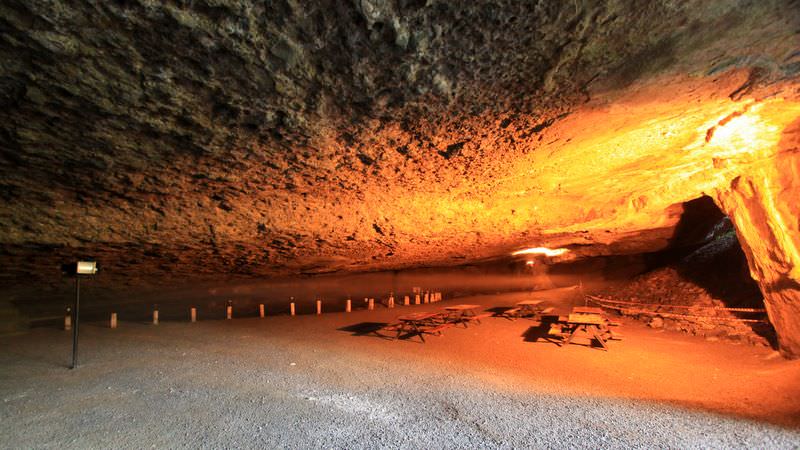 Although not as common in Turkey as compared to the rest of the world, dark tourism involves travel to places related with historical tragedies and death such as battlefields, disaster sites and prisons

A number of haunted hotels around the world are quite good at manipulating consumer psychology to turn it into cash. Horror fans are the regular customers of the business of fear, yet the rising trend of dark tourism, or "thanatourism," involving travel to sites of death, pain, horror, disaster as well as extreme danger is drawing more people for spooky and macabre experiences.

Being as old as other popular tourism types, dark tourism covers a multi-layered mixture of history, heritage and tragedies. Professor John Lennon, a lecturer in dark tourism from Glasgow Caledonian University London, is the one who coined the term "dark tourism" in 1966. It is not as common in Turkey compared to the rest of the world, but there are a handful of places suitable to be called black spots.

A castle with a secret passage inside located in the central Tokat province, which is believed to be where Vlad the Impaler, best known as Count Dracula, was imprisoned in the early 15th century can be a starting point. 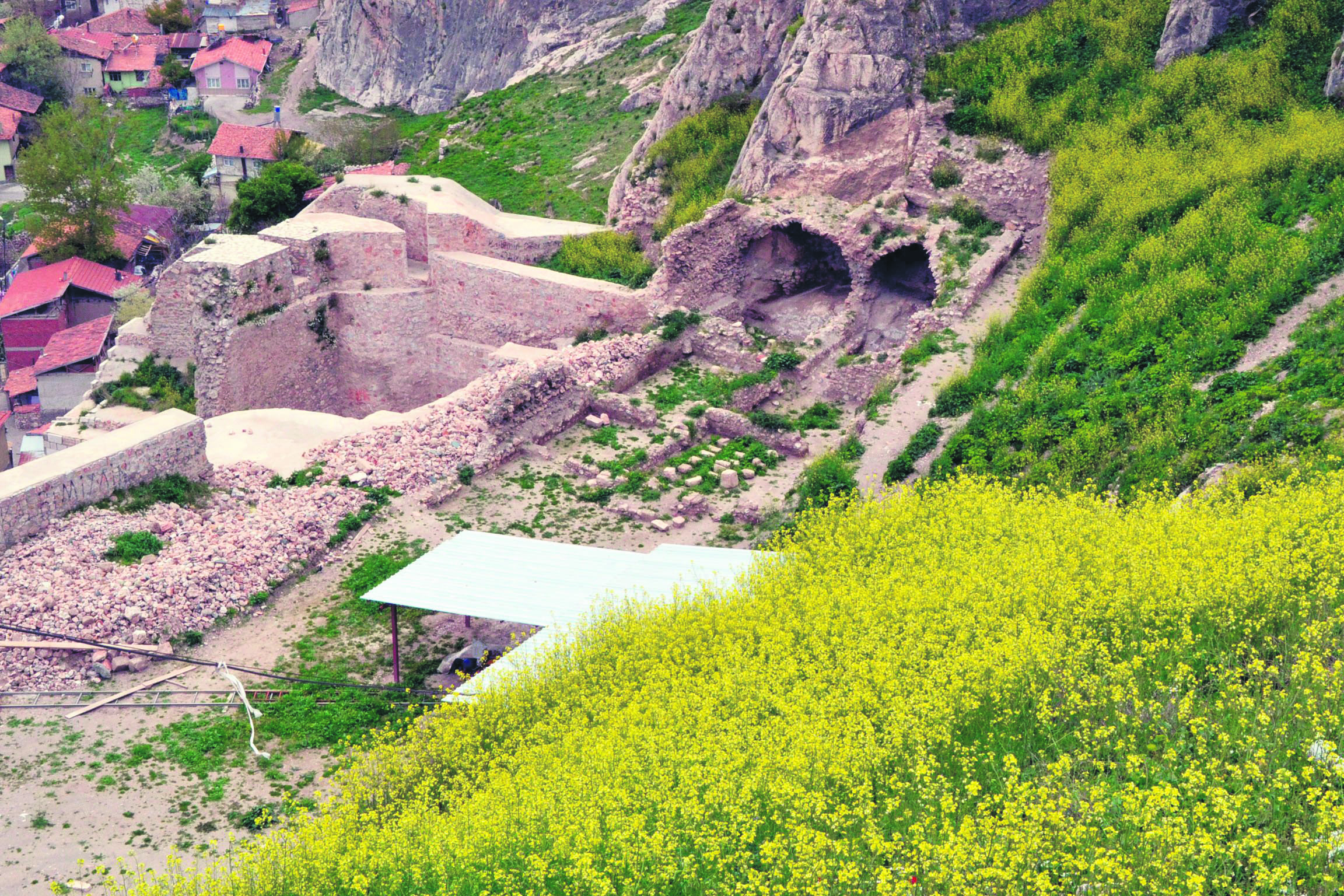 This summer, a certain part of the passage opened for visits and some of the castle's sections are still under restoration. An inspirational resource for horror stories, the Wallachian voivode was taken as hostage by the Ottomans. His cruelty and appearance are still used as a source of fear in historical fantasy TV series and movies like "Da Vinci's Demons."

The next destination takes us to Turkey's Black Sea region. The history of Cehennemağzı (Mouth of Hell) Inn in Zonguldak's Ereğli district as well as its dark appearance might not scare you much, but rather trigger excitement. Heracles - Hercules in Roman mythology - is said to have fought with Cerberus, a strange mixture of creatures with three heads of wild dogs, a serpent tail and of snake heads on its back. Open for visits, the inn is said to be where Hercules triumphed over the beast.

The phenomenon of dark tourism does not merely promote places with sinister histories. Indeed, it raises the question of why tourists want to feel others' sufferings. A good place to find an answer in Turkey would be Ulucanlar Prison in Ankara, which now serves as a museum. 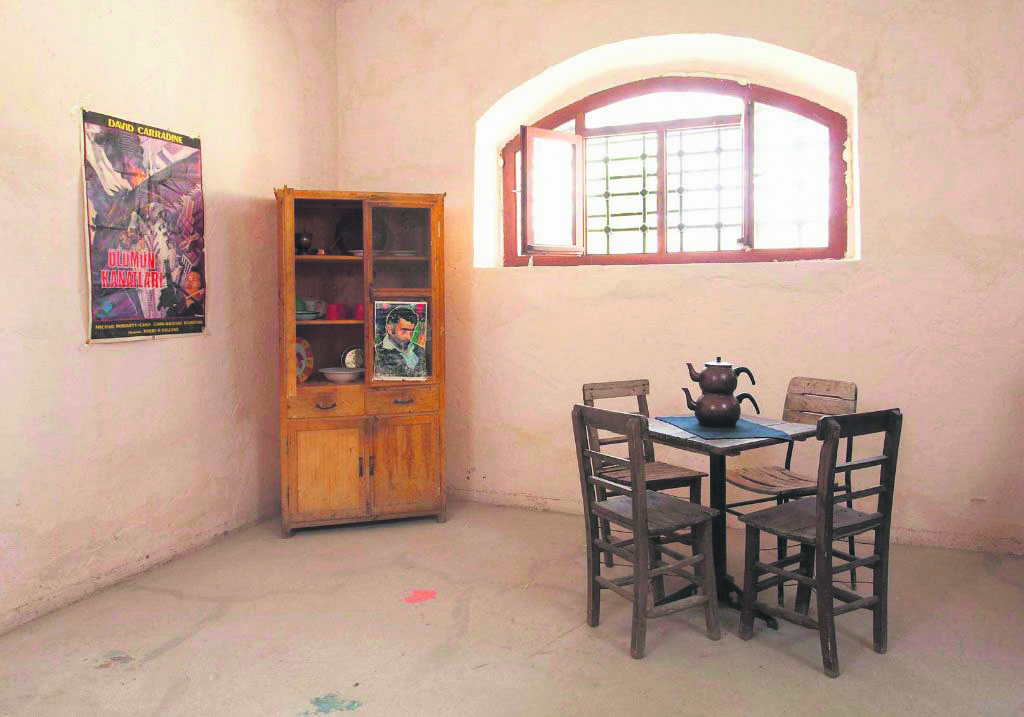 As Turkey's first prison built in 1925, the prison witnessed killings and rebellions for years. Prominent figures from the Turkish political and literary scenes such as actor Yılmaz Güney, late Prime Minister Bülent Ecevit, author Fakir Baykurt, activist Deniz Gezmiş, poet Nazım Hikmet and politician Muhsin Yazıcıoğlu were held captive there. Inundated with the smell of mold, different wards appear as visitors pass through dark, cold corridors. The Hilton Ward is the most popular of all hosting journalists, authors and other well-known figures. Closed for restoration in 2009 and re-opened as a museum two years later, the place offers a similar experience to those of the notorious Alcatraz Prison in San Francisco.

The commodification of war and battlefields is a potential product for dark tourism as well. Cemeteries and memorials on the Gallipoli Peninsula are presumably Turkey's best places for warfare tourism, a sub-category of dark tourism. 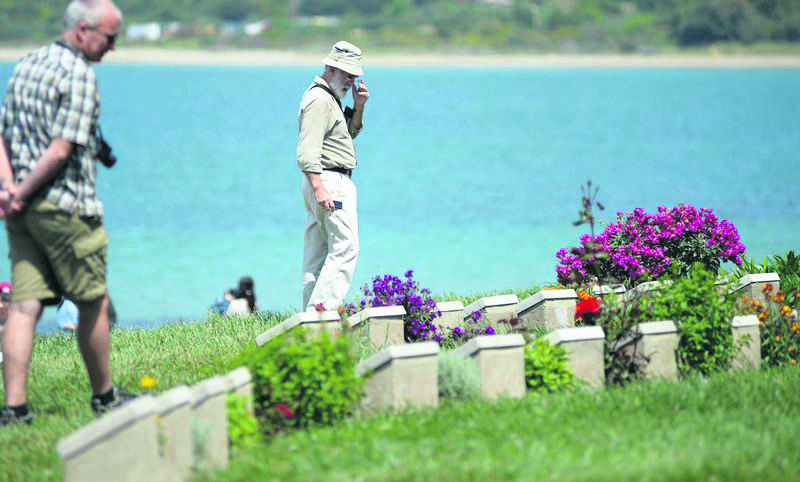 The battle between Australians and Ottomans on the shores of Gallipoli in 1915 is commemorated each year in official ceremonies, yet the area is a regular tourist attraction. Hundreds of soldier cemeteries standing side by side unconsciously make you think about the past and endless sufferings on the battlefield in grief.

Examples for dark tourism are more abundant around the world, like the killing fields of the Choeung Ek site in Cambodia. Witnessing the country's tragic history, the site is where over 1 million people were killed during the communist Khmer Rouge regime. A commemorative stupa featuring dozens of skulls and shards of human bones forces one to contemplate death and mortality.

One of the world's eeriest ghost towns, Pripyat in Ukraine, is the next ideal place for holidaymakers seeking some horror. Having been evacuated following the 1986 nuclear accident at the Chernobyl, the abandoned city in northern Ukraine used to be bustling, but has long lost its vibrancy. Travel agencies frequently organize tours to Pripyat, as radiation levels are no longer high enough to cause harm to visitors. Auschwitz, the world's most infamous Nazi death camp, where 6,000 people were put to death daily by the Nazi regime, as well as Ground Zero in New York, the site of the 9/11 attacks, are also popular attractions of dark tourism. Other popular sites include Hiroshima Peace Memorial Park, Nanjing Massacre Memorial Hall the battlefields of the American Civil War, World War I and II, places of famous people's deaths like Princess Diana and former U.S. President John F. Kennedy.