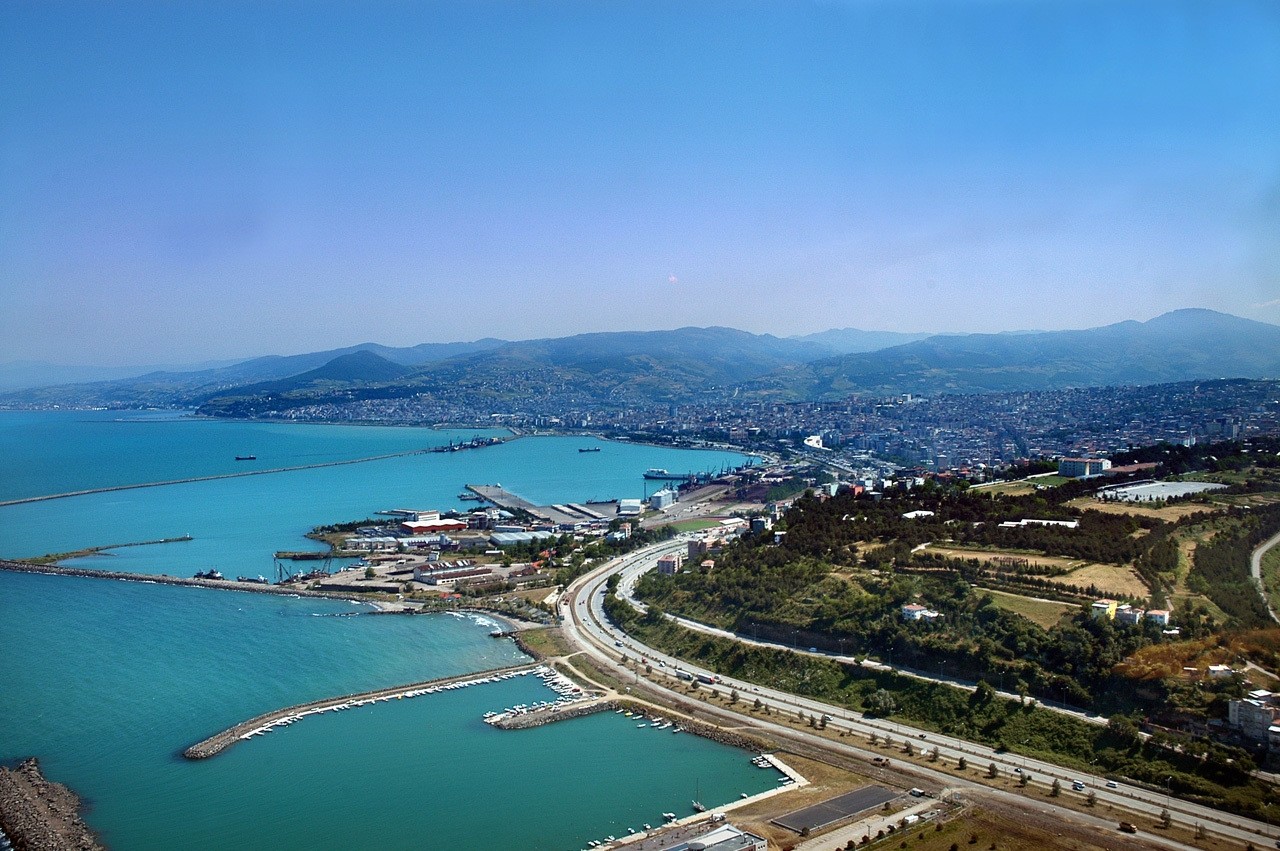 With lush green forests, plateaus, history and delicious dishes, the city of Samsun in Turkey's Black Sea region is the perfect destination for those looking to experience an unforgettable tour of the Turkish coast

Anyone who has looked at a tourist brochure about Turkey knows that the covers of these brochures are typically graced with beautiful shots of the Aegean and Mediterranean coastlines. But these are not the only shores that beckon visitors. Turkey's Black Sea coast is one of the country's best kept secrets, usually remaining in the background due to the region's rainy conditions and churning seas which deter swimmers. However, the coasts of the Black Sea offer some of the most beautiful views that are guaranteed to make memorable your holiday in a tourist-friendly region that beckons travelers year-round with traditional wooden homes and a clean, refreshing environment that is perfect for allergy sufferers or anyone looking to escape the pollution of crowded urban areas. Turkey's Black Sea region is the country's hidden gem where an array of historic, natural landmarks and unique cultural traditions will keep you coming back for years. 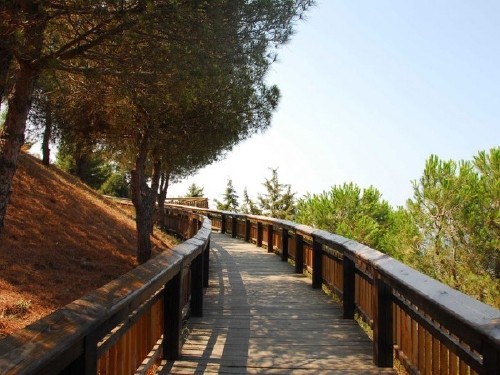 The glistening waters and majestic mountains on the Black Sea coast offer a panoramic view of perfection to the thousands of tourists who visit the region every year. If you've ever taken a road trip with family or friends, a trip across Turkey's scenic Black Sea coast is the perfect getaway. Located 780 kilometers east of Istanbul, the city of Samsun offers city-dwellers a peaceful oasis with beautiful views along a coastline adorned with mountains. For the more adventurous traveler, a 500-to-600 kilometer drive east of Samsun will take you to the Turkish-Georgian border, offering a scenic drive with picture-perfect photo ops. There is no trace of Istanbul's skyscrapers and congested populace on the Black Sea coast, where mountains and greenery surround you. In this unique region of Turkey, travelers can enjoy tours of the region's smallest towns as well as coastal tours which are offered year-round.

The locals of the Black Sea region are known for their friendly demeanor, good sense of humor as well as their quick temper. The people of the region are so vibrant and humorous that the majority of jokes in Turkey are originally from the Black Sea region. Along with its natural beauties and the legend stories you will come across here, lifestyles that are full of spirit will also appeal to you during your stay.As all the cities in the Black Sea region differ in terms of their natural beauties and greenery, today we will focus on Samsun alone. Generally, the first destination in Black Sea tours is Samsun, which is accepted as the epicenter of the central Black Sea region. Samsun is one of the more developed cities in terms of transportation and road facilities. It is easier to reach than other cities, which have winding roads. Formerly known as Amisos, the first settlement in Samsun was around 750 B.C. by the Milesians, a Hellenic civilization. The city still bears the remnants of this ancient civilization with many historical landmarks dotting a magnificent landscape. The historical sites in the Black Sea region include prehistoric cave settlements, Neolithic artifacts and Ottoman monuments, offering you a journey through time. 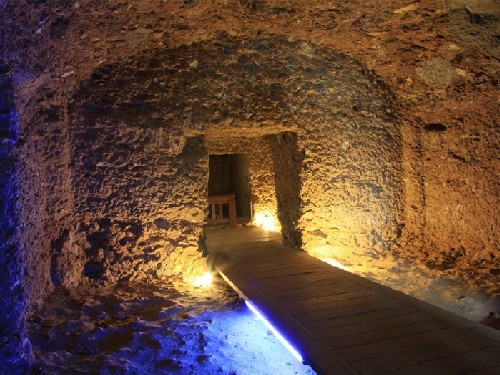 The Vezirköprü Oymaağaç ruins, which date back two millennia, as well as the Chalcolithic ruins and the late Bronze Age, Hittite and Dündartepe ruins and the earliest human settlement, the Tekkeköy Caves, are some of the archaeological sites that cannot be passed up. Legend has it that the city was once home to the Amazons and there are monuments here that do place them in the area. The city also hosts many museums, both archaeological and ethnographic.

Home to the relics of the founding father of the Republic of Turkey, Mustafa Kemal Atatürk, there are many monuments and museums dedicated to him as well as the Bandırma steamship that brought Atatürk to Samsun in 1919. The Kızılırmak Delta, which stands out with its biodiverse and natural beauty year-round, draws photographers and nature lovers to the area thanks to the beautiful views offered by the water-crowfoot flowers. Health tourism is another increasing industry in the city, as the region is home to many thermal springs and resorts as well as eternal youth waters and Turkish baths, known as "hamam."

Apart from these destinations, waterfalls and the Kızılırmak Delta bolster the city's ecotourism while the Akdağ Winter Sports and Skiing Center offers a perfect location for winter sports and lots of fresh weather. During your stay in Samsun, you should also visit the "cat town," which was recently established in the city specifically for its street cats. It is a place where cats live peacefully and safely, and tourists and locals alike can visit the local cats there.Veterinary services are also offered to the cats living here, including sports facilities for the cats themselves, such as a walking track and a bridge, as well as bungalow homes where the cats sleep and live either individually or in groups.
RELATED TOPICS