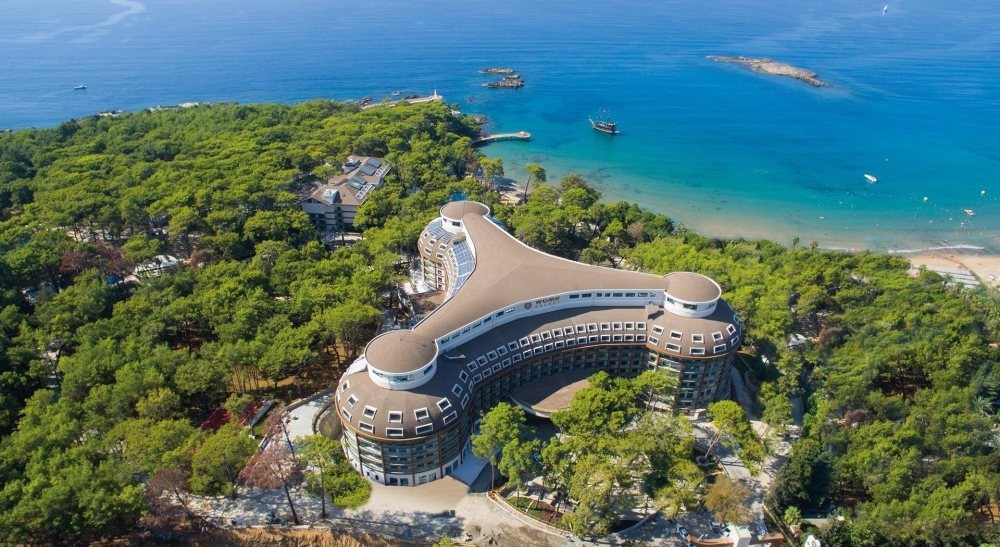 Over the past years, halal tourism options in Turkey have been attracting tourists from Muslim countries around the world. The Turkish Standards Institution has introduced a set of new standards for hotels to better serve Muslim travelers

By 2020, more than 160 million Muslim tourists are expected to travel globally and spend more than $200 million. Following Malaysia and the UAE, Turkey is among the top three most popular destinations for Muslim travelers around the world.

A new project has recently kicked off to introduce better halal tourism standards at Turkey's hotels. The Turkish Standards Institution (TSE) will ask five-star and boutique hotels to conform to a series of requirements to run as halal establishments. According to the TSE, a "halal hotel" must comply with certain standards, including female-friendly swimming and spa areas, no-alcohol bars, proper prayer facilities installed with prayer mats and the direction of prayer indicated, the provision of halal cosmetic and sanitation products in the bathrooms and the serving of halal food. The hotels that implement these requirements, among others, have the ability to obtain the halal hotel certificate.

The State of the Global Islamic Economy Report 2016/17 released by Thomson Reuters and DinarStandard shows that Turkey ranks third among the countries with the best developed ecosystem for halal travel. In Turkey, more than 50 hotels offer a religiously observant service to Muslim travelers. Antalya, Istanbul, İzmir, Aydın, Muğla and Ankara are the major cities that boast such hotels, according to the Mediterranean Touristic Hotels Association (AKTOB). 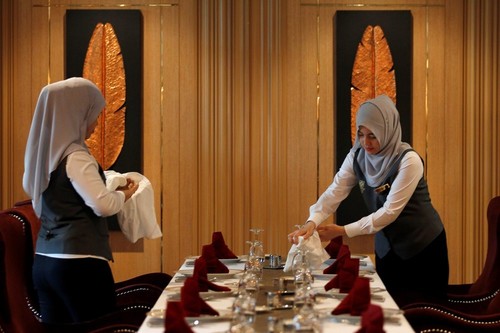 "Turkey rises four places in this year's ranking, from 7th to 3rd place. While its level of inbound Muslim travel has declined slightly, it has greatly improved its halal friendly ecosystem scores, while also slightly improving its awareness scores, capitalizing on its reputation as a halal friendly destination between East and West," the report states.

The report also demonstrates that food and beverages top Muslim spending at $1.17 trillion in 2015, followed by clothing and apparel at $243 billion, media and recreation at $189 billion and travel at $151 billion.

"Halal travel continues to broaden its reach with tremendous growth in halal beach resorts, the launch of several dedicated airlines and the launch of the Muslim answer to Airbnb, Bookhalalhomes and TripAdvisor: Tripfez. While halal travel is a niche sector, it is building momentum and expected to undergo rapid growth, the report says.

Turkey's natural and historic attractions have long been a magnetic force drawing tourists from around the world and in recent years, varied tourism options have attracted tourists from Muslim and Arabic-speaking countries.

Halal cruises are also the next offering for Muslim travelers. In the summer, Turkish tourism agencies will run ships sailing along the Danube River and the Rhine River, catering exclusively for Muslims. Everything on board will comply with Islamic values: Halal food products, separate spas for men and women, female-friendly swimming pools and sports centers, spacious prayer facilities and separate traditional Turkish hamams, or saunas.
RELATED TOPICS