Göynük: 'Slow city' hidden behind the mountains of Bolu 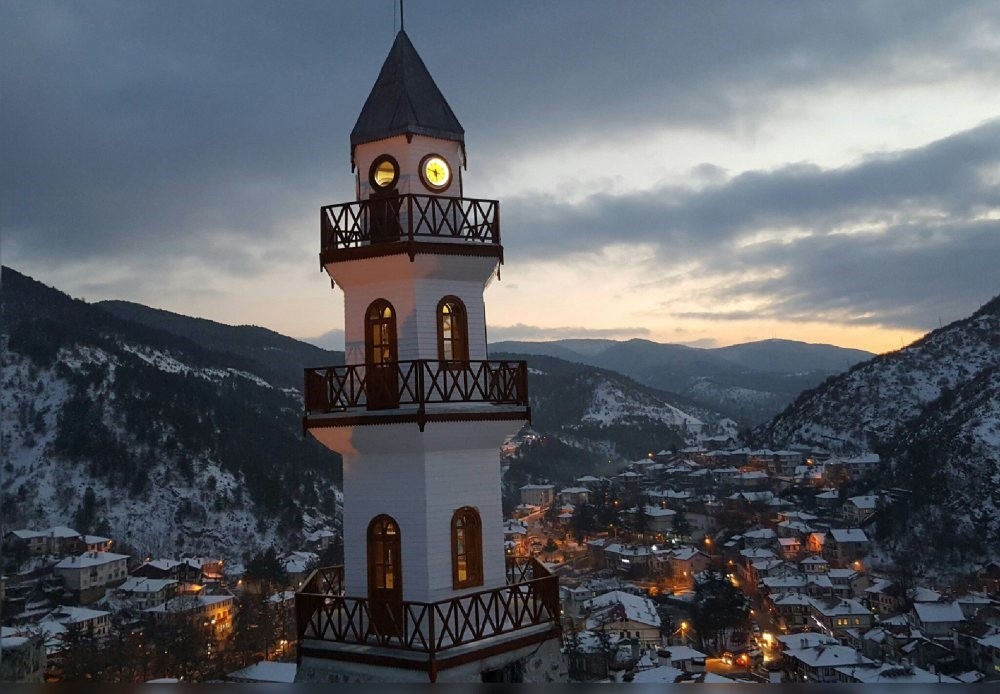 Trying to keep up with the pace of chaotic daily life, it can becomes almost impossible to think about traveling to distant locations. Yet, Bolu's Göynük district, a mere three-four hours from Istanbul, promises an isolated and serene but brief getaway

The chaos of daily life can often make it impossible to contemplate taking a holiday, but even a short escape from everyday life in a serene and peaceful atmosphere can help clear your mind. Göynük, a district in the town of Bolu promises an isolated and quiet holiday for peace-seekers. Surrounded by the mountains of Bolu, Göynük is an Ottoman town down to its core. One of the most preferred getaway destinations for Istanbulites, Göynük is more isolated compared to Abant and its neighbors Akyazı and Sarıcakaya, offering visitors the chance get a breath of fresh air away from the city. The district is located 98 kilometers (61 miles) southwest of the city center of Bolu and is famous for its sugar beans, Uğut marmalade, buckle cloths and wood carvings.The region has a long history of occupation going back to the Phrygians, Lydians, Persians and Ancient Romans. It was taken by the Ottoman Empire in the 14th century and has been a part of Turkic states ever since.

Despite time passing, Göynük has managed to preserve its original Ottoman architecture. Located on the foothills of barren hills covered with snow, Göynük has over 100 early 20th century houses bearing the features of Ottoman architecture. Apart from these unique houses, the district is also home to even older mosques, tombs, fountains and Turkish baths, making the town of great historical interest with its attractive location of narrow streets and a pretty stream running through the center. The most amazing thing about Göynük is that the locals pay great attention to the historic scenery of the region. Even if new houses are built, the residents of Göynük prefer to resemble the houses of the original Ottoman architecture. 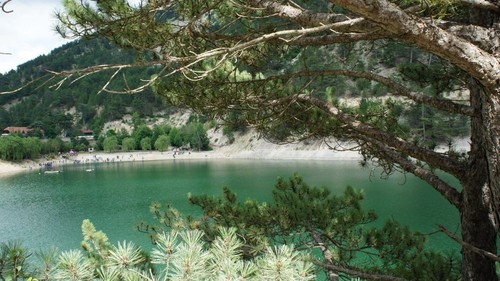 Known as "Diyar-ı Akşemseddin" (The Land of Akshamsaddin), Göynük was the home of Akshamsaddin, the 15th-century Ottoman scholar who was also the mentor of Ottoman Sultan Mehmed the Conqueror. He is said to have contributed to Mehmed the Conqueror during the conquest of Istanbul and entered the ancient city alongside the sultan in 1453. The influential Ottoman scholar, poet and mystic saint, Akshamsaddin, the founder of the Shamsiyya-Bayramiyya Sufi order, is said to have discovered the lost grave of the companion, host, and esteemed standard-bearer of Prophet Muhammad, Abu Ayyub al-Ansari, in Istanbul after the conquest. Despite his contributions to the conquest and the request of Sultan Mehmed II, the esteemed scholar did not want to stay in Istanbul and chose Göynük as his resting place. He died at the age of 70 in Göynük on Feb. 16, 1459. Following his death, Mehmed the Conqueror built a tomb for his mentor which is still open to visit.

With its historic tombs and mosques, Göynük is also an attraction for religious tourism. Gazi Süleyman Pasha Mosque and Bath is one of the oldest examples of Ottoman architecture. Built by Sultan Süleyman, the son of Sultan Orhan Gazi II in 1335, the mosque, which is still used by the locals, was initially built as a "külliye," an Islamic social complex. 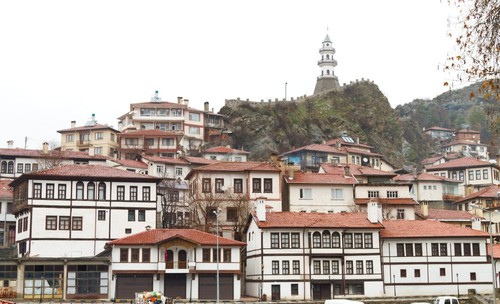 The landmark of the town, the Victory Tower, was built by Hurşit Bey, the first district governor of Göynük in 1923, following the declaration of the Republic of Turkey. Located on the hill at the top of the town, the three-story wooden tower overlooks the town, reminding residents and tourists of the will and courage of the Turkish nation that won the War of Independence.

Apart from its historic characteristic, Göynük is actually a place where visitors are able to become one with nature. Recently, Göynük was declared a "Cittaslow," meaning slow city, which puts emphasis on nature, organic foods and tranquility in daily life.

Since the town is located on the foothills of the Bolu Mountains, it is possible to hike to the highlands for fresher air. Tourists are able to join trekking groups and have a chance to get away from the routine of daily life. 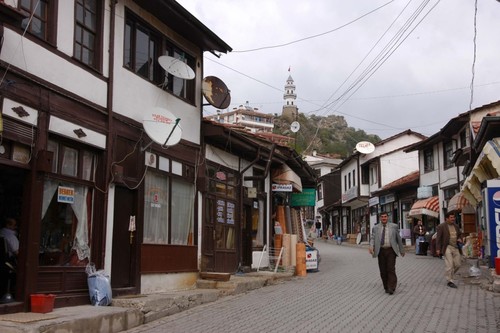 Çubuk Lake is another tourist attraction in Göynük with is unique serenity. Surrounded by pine trees, the lake is preferred by trekking enthusiasts and those who love picnicking. The Gölbaşı neighborhood of Göynük is located on the shores of the lake, enabling visitors to explore and enjoy both the city life and natural life of Göynük.

Another natural gem of Göynük is Sünnet Lake. This hidden lake is located on the narrow valleys between Erenler and Kurudal and is 820 meters above sea level. There are boutique hotels and motels nearby the lake to enable visitors to enjoy a tranquil getaway. It is also possible to fish and enjoy trekking alongside the lake.
RELATED TOPICS