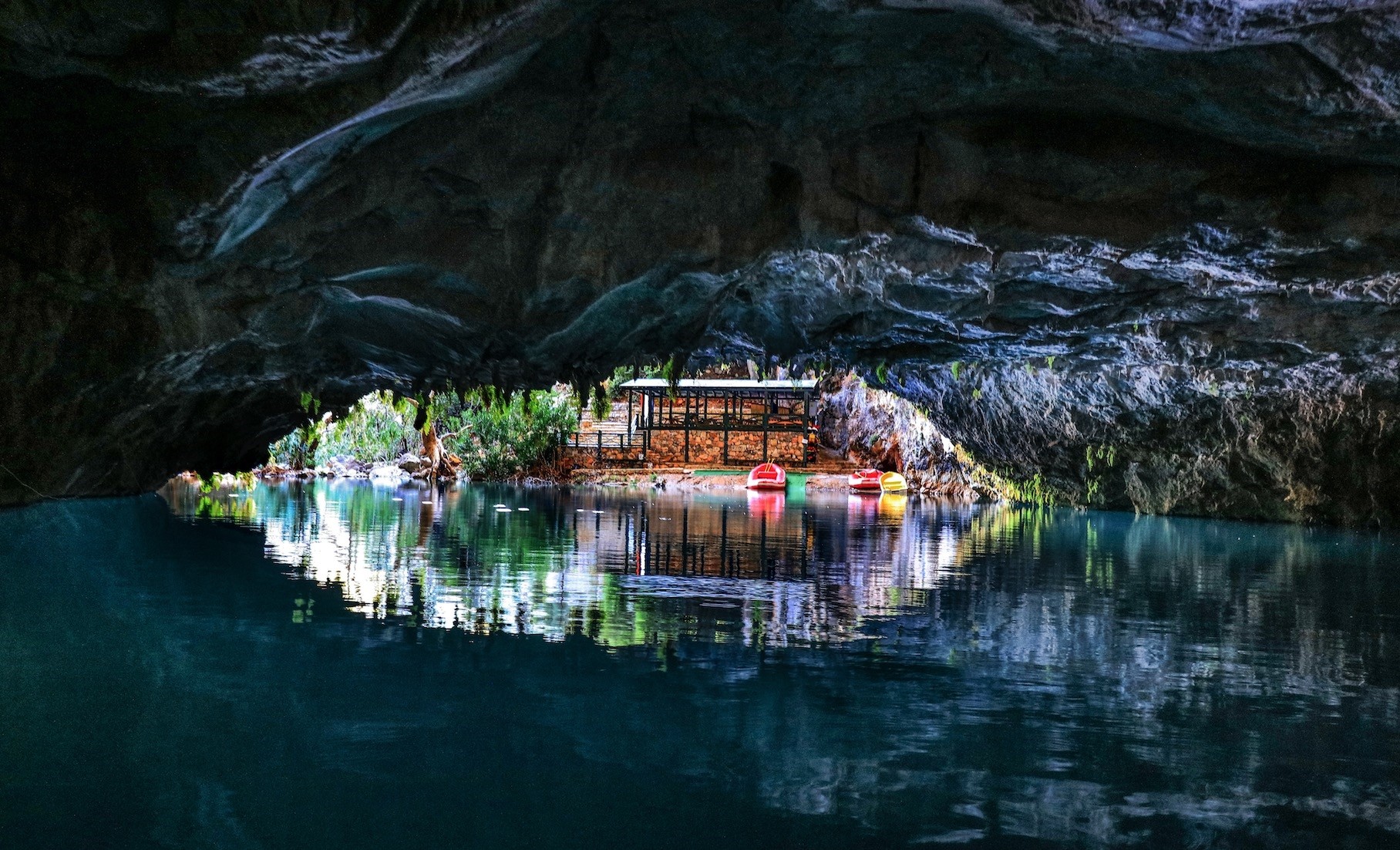 Organized by the Antalya Governorate and Anadolu Agency (AA), Antalya's history, culture, beaches and nature will be featured, shedding light on Turkey's tourism capital under the auspices of a new project.

In the context of the project titled, "Four Seasons Antalya," award-winning photojournalist Ali İhsan Öztürk photographed Antalya's natural, cultural and historical sites, beaches and underwater beauties over the duration of one year.

Some of the photos taken in the scope of the project were taken by the Antalya Governorate and AA, and have since appeared in the press worldwide.

From Patara Beach to the horse and camel safaris on the sands reminiscent of the deserts in Egypt and from the wild goats in Akseki district to the underwater beauties of Antalya, the Four Seasons Antalya project included photographs from every season along with the region's Turkic nomadic yuruk culture and historical architecture.

Local products and certain values, which are sinking into oblivion, will be presented in book form and offered as a testament to future generations.

Visited by millions of tourists ever year, Antalya will also be featured with its history, culture and nature in addition to the so-called sea, beach and sun combination.

A reinterpretation of the city's culture and natural beauty

Speaking to AA, Antalya Mayor Münir Karaloğlu said that although numerous projects have already been conducted to promote Antalya through photography and video, projects have not been conceptual enough so far, warranting the launching of this latest project.

Speaking about the joint project conducted with AA, Karaloğlu stated that Antalya's beauties were reinterpreted for the purpose of this project, adding that its 19 districts are portrayed harmoniously.

"We work with AA's photojournalist Ali İhsan Öztürk who is regarded as a source of authority in terms of nature and scenery photography in Turkey. We wanted to unearth all the beauties of Antalya one more time from Ali İhsan's frames throughout a year," said Karaloğlu, adding that the project is still ongoing and will be conducted region-by-region and district-by-district.

Stressing that Antalya is not just composed of the traditional sand, beach and sun triage, Karaloğlu noted that the city is an extraordinary spot which is rooted in history, splendid culture and nature.

Karaloğlu stated that they want to reveal Antalya's richness in the most thorough way possible, adding: "This joint project we have conducted with AA, will bring a new dimension to tourism. We aim to re-offer alternative tourism spots both to tourism agencies and tourists alike. For example, the wild goats living in the Giden Gelmez Mountains in Akseki district, which offers another dimension of nature all year-round, will be integrated into tourism. Akseki is the only spot where you can observe wild goats with the naked eye in the world."

Karaloğlu also mentioned that they will open a conceptual photography exhibition featuring the four seasons of Antalya.