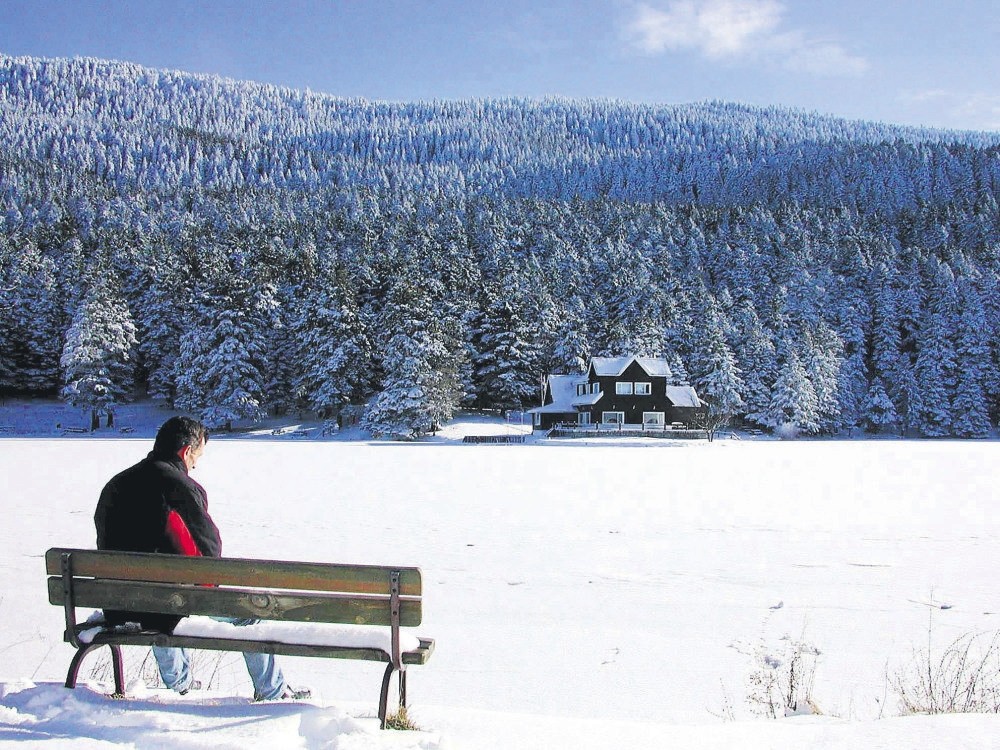 The northern province of Bolu, a big tourist attraction with its Lake Abant, Yedigöller (Seven Lakes) and Gölcük Nature Park, is also a leading thermal and health tourist magnet, according to the city's governor.

The Black Sea province of Bolu is a famous destination for nature lovers with lakes and forests that cover 65 percent of the city, and it has more to offer in thermal and health attractions.

In the Karacasu district, thermal spring water is used both for healing hospital patients and hotel tourists.

The Silk Road is an ancient trade network through regions of Eurasia connecting the East and West, stretching from the Korean Peninsula and Japan to the Mediterranean Sea.

In the village of Kesenözü in the Seben district, the Pavlu Hot Springs offer healing to those suffering from various diseases, such as rheumatism, gynecological diseases and dermatological disorders. The hot water's heat ranges between 60 degrees Celsius and 90 degrees Celsius.

In 2016, facilities in the Karacasu, Seben and Mudurnu districts hosted 138,685 visitors, including 7,165 foreigners.

"We have natural beauty sites in our province that are famous in our country and on an international scale. In just [Lake] Abant, Yedigöller and Gölcük, we have more than 1 million same-day visitors," he added.

"We have a serious richness in our geographical location, but we know that we don't use it to a certain degree. Bolu is a region that uses this [richness] to a good level and has a promising future," Dilekci told AA.