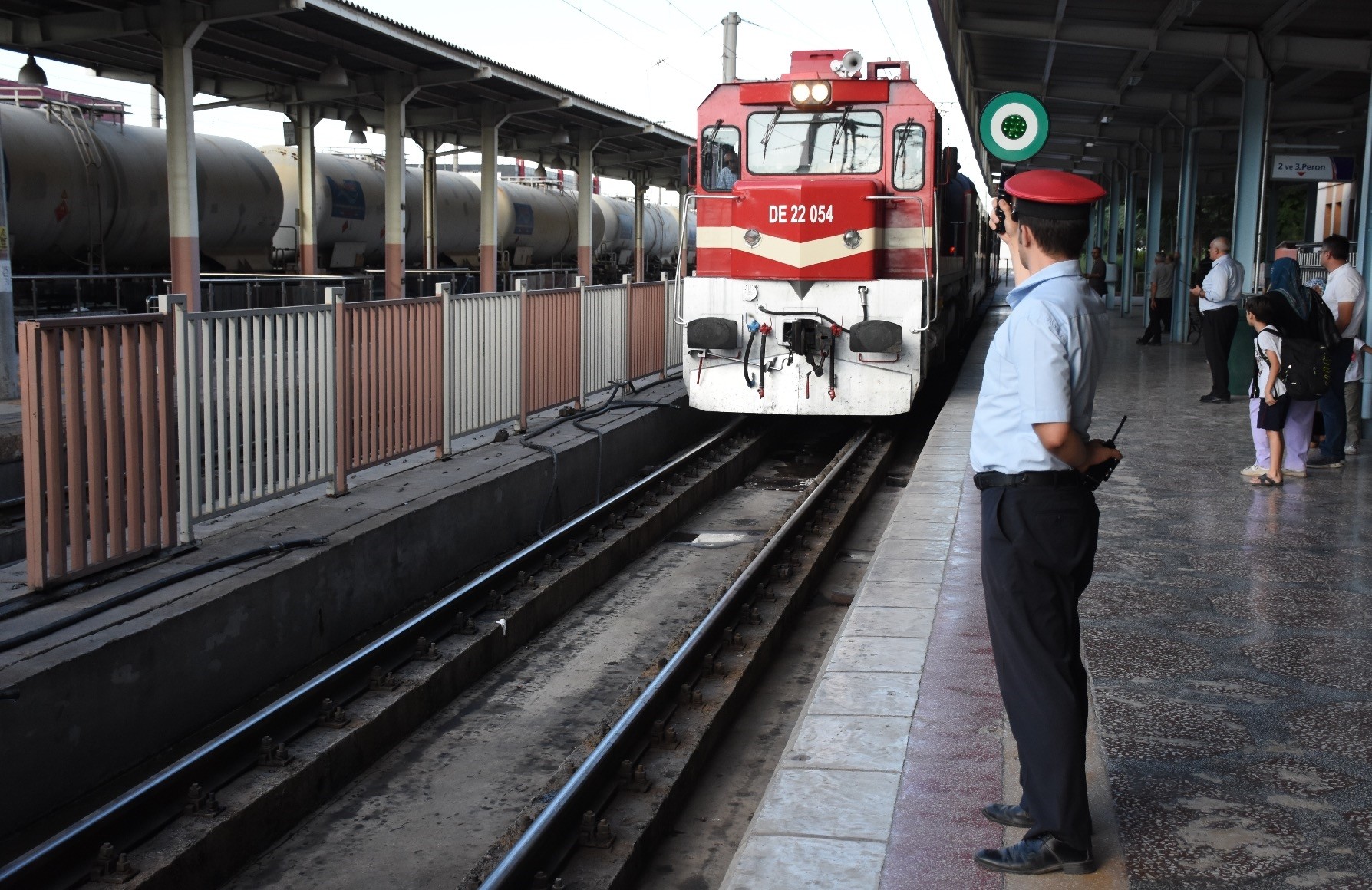 Tourism professionals in southeast Anatolia are looking to increase the number of visitors to the region with bus tours that they will integrate with the Kurtalan Express, one of the oldest railway lines in Turkey.

Departing from the capital Ankara, the Kurtalan Express completes a line of 1,212 kilometers in 23 hours and stops at more than 70 stations in seven cities.

Tourism professionals have been working to up the appeal of the 74-year-old express to travelers.

New stations are being developed so that local and foreign tourists can visit the southeastern Anatolia's historical and natural wonders.

Tourists will be able to visit cities in the region on buses that depart from Batman Station, the last stop of the express, and they will return via train again from Diyarbakır Station.

As part of the tours, visitors who plan to stay in the region for five days will be accommodated in a different city every day.

The first trial tour organized under the guidance of the Association of Turkish Travel Agencies (TURSAB) has already won the recognition of visitors.

Regional Chamber of Guides Müslüm Çoban told Anadolu Agency (AA) that the new trend in Turkey is to travel by train.

Çoban explained that tourists have fallen in love with the Orient Express (Doğu Ekspres) and people who want to experience different journeys will be interested in such tours.

He noted that the cities in the southeast Anatolia are close to each other and this makes the tour plans easier.

"It is really hard to find a ticket for the Doğu Ekspres. In southeastern Anatolia, there is the Kurtalan Express, as well. Recently, travel agencies have been conducting works for this express. Diyarbakır, Batman, Mardin, Gaziantep and Şanlıurfa province will be included in the tours prepared for tourists," he said.

"A train route comprising this region is necessary. The visitors who come to the region will both enjoy train journey and also see beauties of eastern and southeastern Anatolia at the same time," he added.

Step back in time

Çoban said that travelers can see almost all the cities in the southeastern Anatolia on the Kurtalan Express.

Remarking that southeastern Anatolia features 27 different cultures and civilizations, Çoban added, "Gaziantep has a different beauty while Şanlıurfa, Adıyaman, Diyarbakır, Mardin and Batman have authentic features. These cities are actually a part of an inseparable whole. Tourists feel like they are in a time tunnel when they visit these places."

TURSAB Southeastern Regional Executive Chairman Şemsettin Yıldız said that they are working very hard to develop the tourism in the region.

"We received a reservation for a tour integrated with the Kurtlan Express on Oct. 29. We want to advance these reservations. We aim to organize tours with the express on the specific days of a month and plan to arrange long-term tours that will comprise many cities in the region," he said.

"Our region is more advantageous than the Doğu Ekpres's route. It is not possible to see many different places on that journey but on the Kurtalan Express, people can see Diyarbakır, Mardin, Gaziantep, Şanlıurfa and Batman. We want to continue tours in the region by train," he explained.