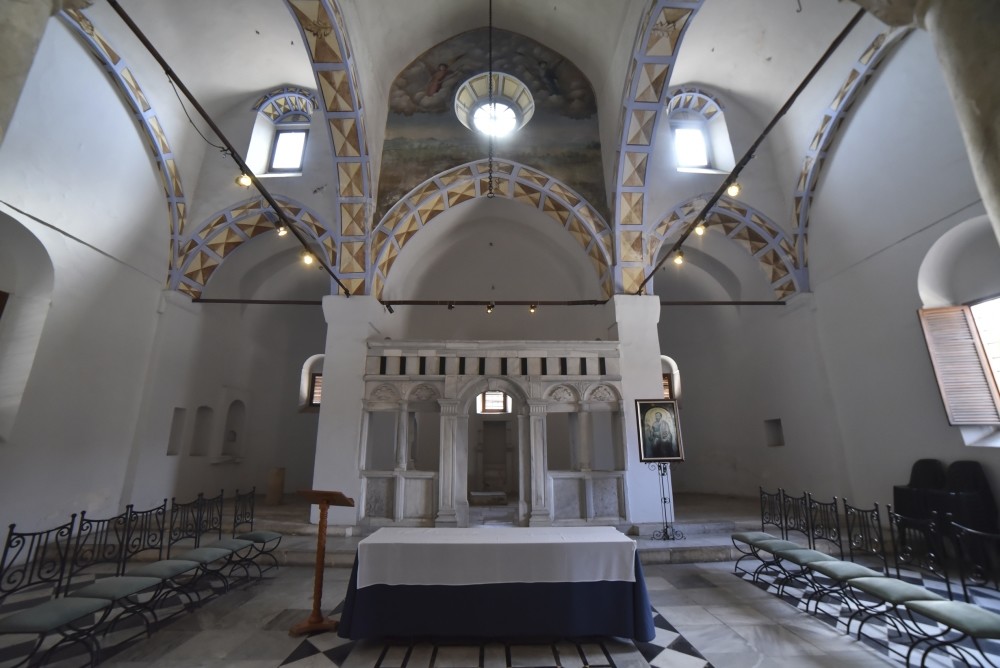 The historical church, which is visited by Christians every year, stands out as one of the important centers of religious tourism in Mersin.
by Anadolu Agency Aug 29, 2018 12:00 am

The St. Paul's Church, Well and Historical Neighborhood, in the Tarsus district of Mersin, is part of UNESCO's Temporary World Heritage List and one of the leading religious tourism centers in the region

St. Paul known as "Paulus of Tarsus" is believed to have been born in the district of Tarsus in Mersin. The church was registered and put under preservation in 1994 and was later opened as a "memorial museum" in 2001 after restoration work started in 1997 and was completed by the Ministry of Culture and Tourism.

Estimated to be built in the 11th or 12th century A.D., the church is of great importance in the Christian world along with the water well found in the yard of a house deemed as the house of St. Paul. These structures were put on UNESCO's Temporary World Heritage List and have since been known as the St. Paul Church, Well and Historical Neighborhood. 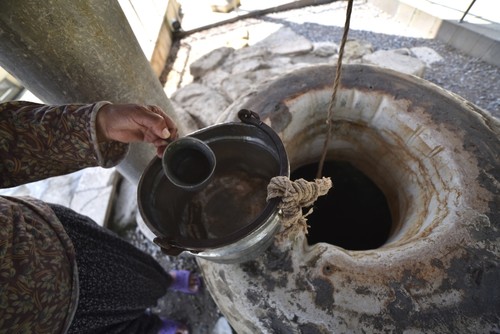 In the archaeological excavations around the well findings were made dating to the Roman, Byzantine and Ottoman times. Pope Benedict XVI announced the period between June 28, 2008 and June 29, 2009 as St. Paul's Year due to the 2000th birth anniversary of St. Paul and thus, the St. Paul Church and the well became even more popular.

The historical church and well, which are visited by Christians every year, stand out as one of the important centers of religious tourism in Mersin.

Sometimes ceremonies are held at the church, which is designated as both Catholic and Orthodox and has the frescoes of Yohannes, Mattios, Marcos and Lucas, the four disciples of Jesus.

'Being baptized here is very precious to Christians'

Speaking to Anadolu Agency (AA), Prof. Dr. Murat Durukan, Chairman of Mersin University (MEU) Faculty of Arts and Sciences, said that due to Tarsus' history that dates back to 7000 B.C., it is one of the oldest cities in Anatolia and has a great cultural and archaeological value.

Noting that Tarsus had its richest years in the Hellenistic and Roman periods, Durukan noted that it is also the birthplace of Paulus of Tarsus. 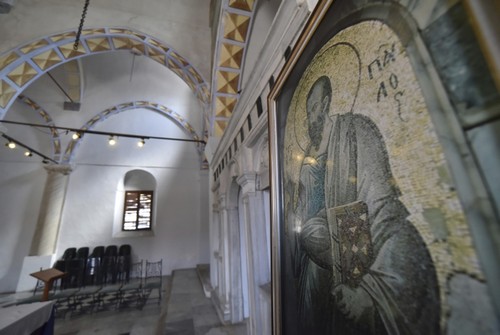 Durukan stated that St. Paul had an important place in Christianity and added "The most crucial value of St. Paul was that he wrote numerous letters in helping spread Christianity to the councils of great cities. The writers of the Bible have based it on these letters. Today, in the Lucas Bible, St. Pauls' words 'I am from Tarsus, the very crucial city in Cilicia,' are written. Thus, Tarsus' name is in the Bible."

He also expressed that the district is known to the many in the Christian realm.

There are certain cities that Christians value around the world. Tarsus and Hatay's Antakya district are among these. Some Christians go to Jerusalem after these cities to become pilgrims. Christians who visit Saint Paul in Tarsus are baptized with water coming out of the well. Being baptized here is very precious to Christians. Tarsus has one of the greatest assets of Christianity preserved in Turkey," said Durukan.