Where to go to chase the sun 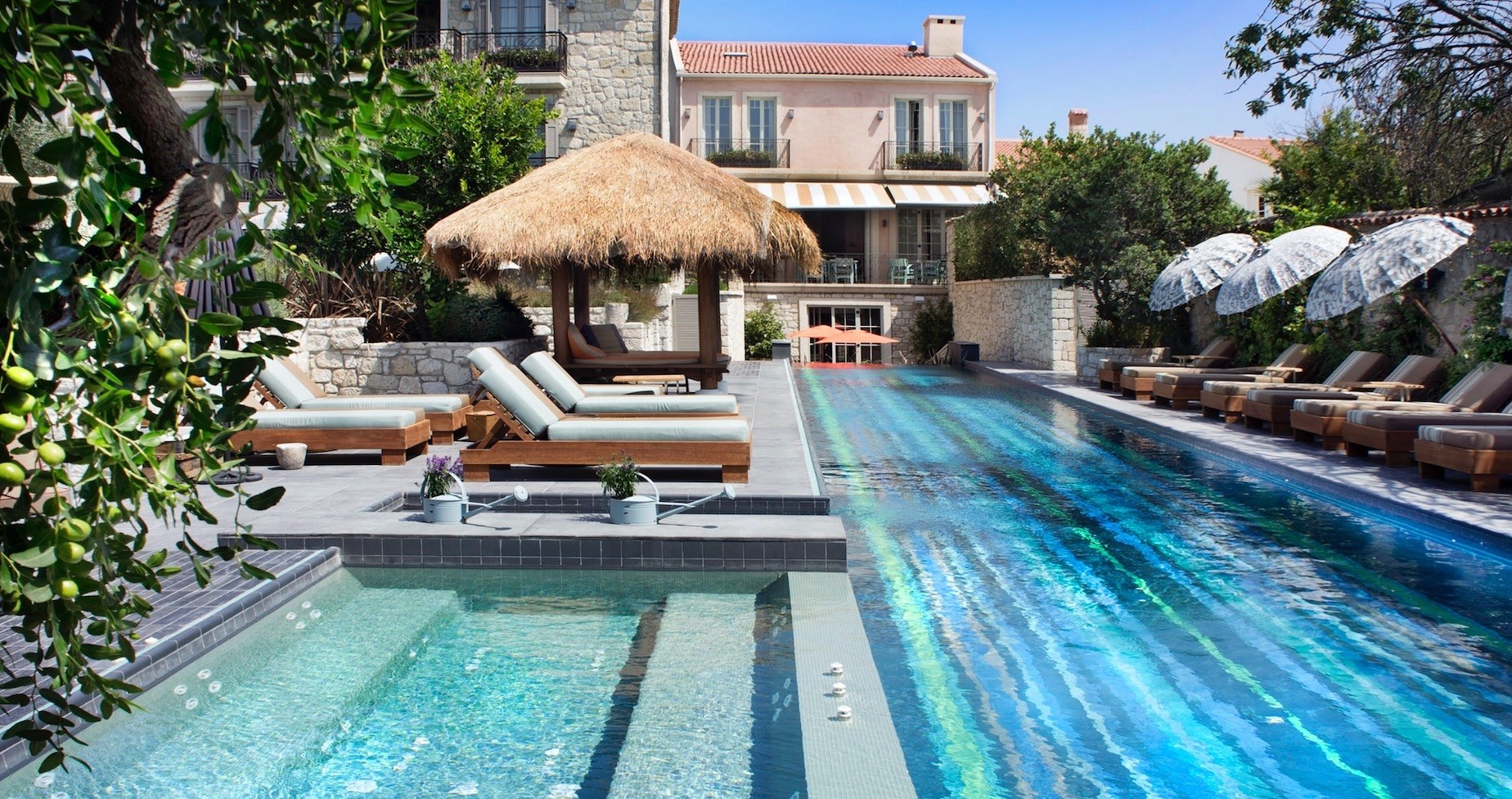 Although winter is around the corner, southern Turkey is still shining bright under the sun. For those who want to catch some rays, İzmir, Antalya and Antakya offer good hotels, excellent food and rich history

Turkey is blessed with four seasons. Every corner of the country offers different natural and historical beauties in different seasons. Before winter approaches, there are some unique holiday spots where you can enjoy the last sunny days of fall, and here are some of my suggestions. The first stop is İzmir. This city is famous for its turquoise bays, vineyards, historical landmarks and unique local food. Historical sites such as Ephesus and the House of Virgin Mary get millions of visitors every year. İzmir is also famous for its boutique hotels. And without a doubt, the most famous of these boutique hotels is Alavya.

Tourism gurus Rana Erkan Tabanca and Erol Tabanca contributed a gift from scratch to the world of tourism with Alavya. The hotel's name sounds like the pronunciation of the English sentence "I love you." It's no wonder the Mitu restaurant in the hotel is also pronounced like "me too" for the same reason. As you see, even the hotel's name is thought of gracefully, just like the services it offers. Located right in Alaçatı's market area, this hotel is like an oasis rescuing you from all the commotion and the crowd. 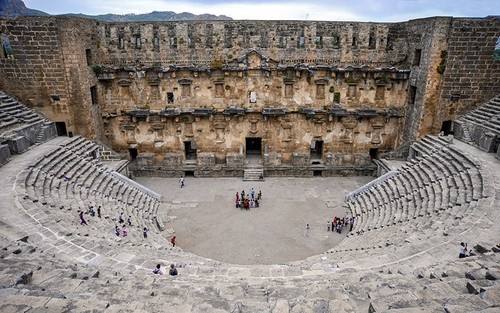 A vacation paradise emerges when the smell of the bougainvillea flowers join the shadow of the mastic, mulberry and olive trees, a custom design pool and 25 unique rooms. The hotel, imagined by the award-winning architect Hakan Sezer, has the characteristics of a piece of art with all its details. Tasseled umbrellas around the pool, art books in the rooms and a teddy bear that greets you as a present on your bed, are some of the other pleasures the hotel management has thought of. The patisserie section of the hotel and the boutique at the entrance, on the other hand, are other spots that need to be discovered.

The most ambitious room of the hotel is the "more than a suite" room. The 60-square meter room, with its patio and jacuzzi area, living room furnished with antique furniture, Burhan Doğançay signed paintings on the walls, spacious dressing room and Aqua Di Parma products, is really far beyond a suite. It is furnished luxuriously. The hotel also has a very exclusive Spa section. They named this Spa section MIBOSE by combining the first two letters of the mind, body and soul. They also have a workshop area which I found to be pretty mystical for pilates and yoga. Another spot in the hotel that passes out happiness is the Mitu restaurant managed by Chef Hüseyin Pancar. Breakfast is served in the mornings on the terrace section of Mitu. The delicious breads they make themselves must be tasted. The tables on the terrace area and shade from the tree's are very pleasant. 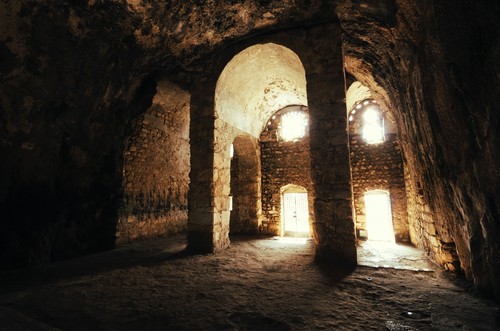 The Church of St. Peter near Antakya is composed of a cave carved into a mountain.

You can take advantage of Mitu's lunch menu in the same section. I suggest the grilled salmon and quinoa salad. In the evenings, on the other hand, you can taste one of the first restaurants of Alaçatı, Agrilla's menu managed by Chef Melih Tekşan. At the same time, the hotel is also involved in a social responsibility project. It is donating the income from the colorful bicycle rentals from its guests to physically impaired people. Visit Alavya where you can also enjoy the fall in its lovely rooms with fireplaces. I congratulate the Tabanca couple and the Marketing Manager Zeynep Çiftçioğlu İpekçi with all my heart.

The next destination is Antalya. The city is famous for its 5-star hotels. And one of them is Akra, which is in the heart of Antalya. As you know, Antalya, which has hosted many civilizations since the Lycians, bears the traces of the ancient Greek civilization. The name Akra comes from the name of Acropolis in Greek. It means white, pure and zenith. This 471-room hotel is located on the seashore on the cliffs. It has a magnificent view of the Mediterranean Sea and Bey Mountains because it's facing the sea from the hill. Special programs have been developed to let the customers realize special experiences. Many kinds of expenditures have been made for the hotel, which re-opened in 2014 after a big renovation. Even the hotel's own special fragrance is being designed. The infinity pools, the onyx marble used throughout the hotel, and especially the wooden coatings of the corridors, where the presidential suites are located on the top floor, are just wonderful.

The hotel's meals are quite assertive. The restaurant on the top floor called Asmani is mainly based on sushi and seafood. On the ground floor, there is another restaurant offering Cuban cuisine. The morning breakfasts are served in an area open to the garden of the hotel. The hotel is quite bold when it comes to the food. There was even a Meze Festival at the hotel last week. In Antalya I would suggest you visit Aspendos Antic Theater, which was built in 155 BC. Local architect Xenon under the rule of Marcus Aurelius built this masterpiece as a present to the emperor and to the Roman gods. Now it is home to famous concerts, opera and ballet festivals. I also strongly suggest you visit the old town. There are many old houses, local cafes and souvenir shops.

The last destination I suggest you visit before fall ends is Antakya, which was an important center of early Christianity, with some of the first non-hidden churches. Today it's a truly multicultural place. The mosaic museum, which has the second largest collection of classical/Roman mosaics in the world, one of the oldest churches of Christianity, Church of St. Peter and Titus Tunnel, which is a Roman engineering marvel, are some of the must-see spots of the city. Antakya is also known for its tasty cuisine. Besides local kebab with nuts and hot hummus, you should definitely try künefe, a dessert which is a shredded pastry with cheese.

TOP 3 PEOPLE OF THE WEEK