Head to Tekirdağ for a quick getaway 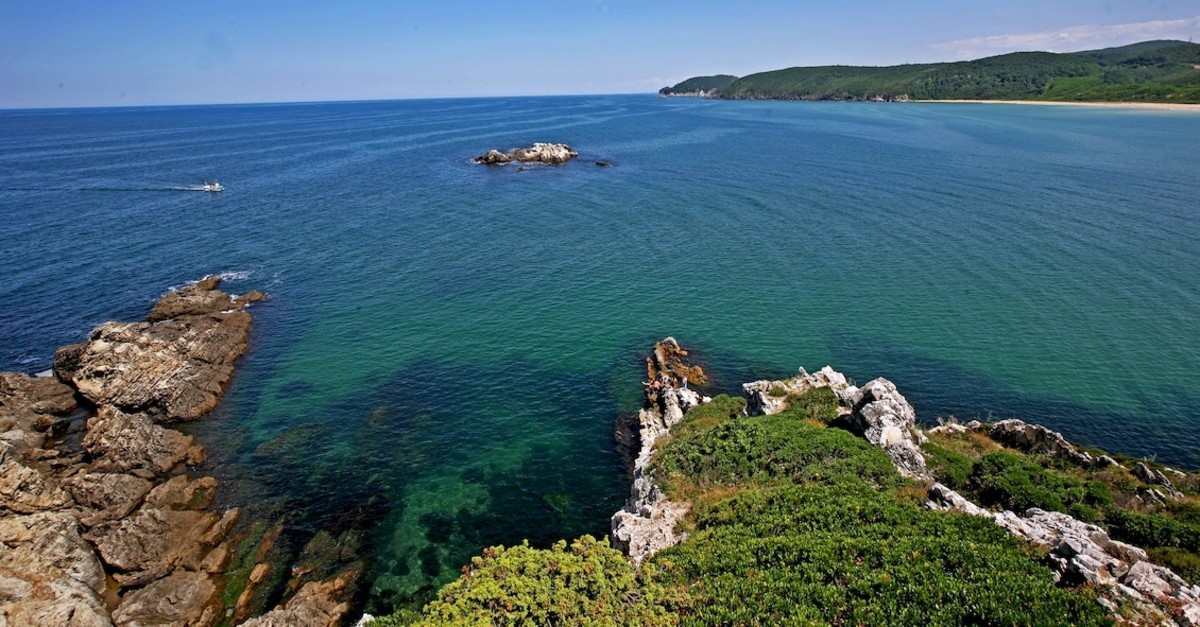 Every corner of Turkey is unique in terms of nature and historical background. The shining star of Thrace, Tekirdağ, is one of the hidden beauties of Anatolia with its blue-flagged beaches, cultural heritage, historical landmarks and natural wonders.

However, if you think Tekirdağ only offers peace and quiet, think again. This wonder of Thrace is also a second home to adrenalin junkies who like to fly like birds by paragliding. You can also discover the best campsites and tour the region with your caravan while enjoying the sun and beaches with your family. And here's the best news: You do not have to drive for hours to Tekirdağ if you live in Istanbul. It is only a couple of hours away. Tekirdağ is also a destination for those who want to enjoy good, organic food. The city is the country's biggest sunflower and wheat producer, and its cherries are world-renowned. If you happen to find yourself in Tekirdağ, do not head home without tasting Tekirdağ's famous meatballs as well as its cheese halva, cizleme, pireşe, şaraşura, hardaliye, yoğurtlu borani, zennik, and çeneçarpan soup.

Tekirdağ Culture and Tourism Director Abdullah Barut describes Tekirdağ as the "pearl of Marmara" and claims that tourism activities in the city are the locomotive sector of Tekirdağ.

"Our advantage is being so close to Istanbul. Tekirdağ features 450 kilometers of coastline as well as historical landmarks and places travelers can explore by themselves or with family and friends," Batur said.

The culture and tourism director also highlighted the fact that the most important tourism draw of Tekirdağ is its blue-flagged beaches, which indicates that they are the cleanest beaches in the country. "There are authentic villages in Tekirdağ as well as coastal towns that offer a quick getaway for urban dwellers. In the Uçmakdere region, our visitors can also get a bird's view of the city while paragliding. Tekirdağ also has archaeology and ethnography museums along with private museums, such as the Rakoczi Museum and the House of Namık Kemal," Barut said.