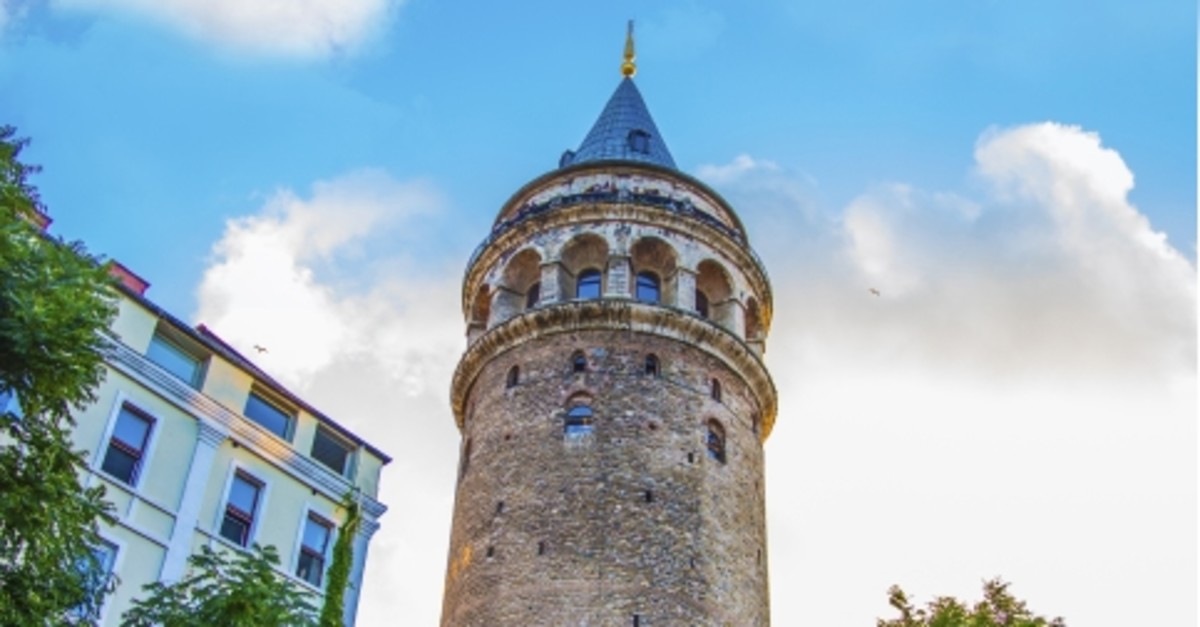 Every corner of Istanbul has its own history, a unique mosaic of culture and traditions. If you are curious about the different flavors of the city of seven hills, be sure to check out the historic districts of Istanbul

There is a saying: "Life ends, but Istanbul never will." This is a 100% accurate expression that perfectly describes the ever-evolving beauty Istanbul hosts around every corner. Istanbul, the only city in the world spanning two continents, brings many different cultures and histories to light. Here are the must-see neighborhoods in Istanbul:

The region stretching from Eminönü to Sultanahmet is by far the most visited area in the city, especially for foreign tourists. For centuries, it was also the center of the city, once known as Byzantium and Constantinople. The region, known as the historic peninsula, is home to must-see places such as Topkapı Palace, the Hagia Sophia, Sultanahmet Square, the Blue Mosque and Süleymaniye Mosque.

Located in Beyoğlu district, Galata is one of the oldest neighborhoods in Istanbul. Established as a Genoese colony, Galata came under the rule of the Ottoman Empire with the conquest of Istanbul.

The meeting point of culture, it hosts the Galata Tower, left over from the Genoese, and Galata walls along with many historical churches, synagogues and mosques side by side. As one of the most touristic points in Istanbul today, Galata is one of the symbols of the city, as well. It is known as the place that never sleeps with its retro shops, cafes and bars.

Affiliated with the district of Fatih, Balat is one of the historical neighborhoods of the Golden Horn. Balat, once known to be where Greek aristocrats lived, has now entered a period of revival. Following several popular TV series being shot in the area, the number of visitors to Balat has increased rapidly. Today, Balat has become a hot neighborhood full of cafes and art galleries.

Pera and İstiklal Avenue, one of the most famous streets in Beyoğlu, are also great examples of modernization, maybe even the most important. İstiklal Avenue, with its red nostalgic tram, historical inns, museums and galleries, is the most popular street for foreign tourists in Istanbul.

Another important stop in Beyoğlu is Karaköy, located at the intersection of the Bosporus and the Golden Horn. Karaköy, which gets its name from the Crimean Karaites that once lived in the region, hosts banks and offices as well as a historical port and shipyard of Istanbul.

Karaköy, now home to many business offices, is undergoing a major transformation, especially on the Bosporus side. In addition to the Galataport project, cafes and design workshops in the region have lent Karaköy a completely different atmosphere.

Ortaköy was once a village as its name implies. It integrated with the city as a result of the construction in the Bosporus in the last century. Muslims, Jews and Greeks live together in Ortaköy, where Greek and Jewish people resided during the Ottoman Empire. The worship places of these three religions stand side by side. Ortaköy is a popular meeting point, especially for lovers, with the Great Mecidiye Mosque, the 15 July Martyrs Bridge and its unique Bosporus view.

Kadıköy is one of the largest districts on the Anatolian side of Istanbul. It is one of the most popular routes of Istanbulites with its center, Moda district, Bağdat Avenue, the Caddebostan Coast and more. In recent years, the center of Kadıköy has become a town flooded by young people with new concert venues, cafes and bars constantly opening.