Telfs: A Turkish town in the heart of Europe 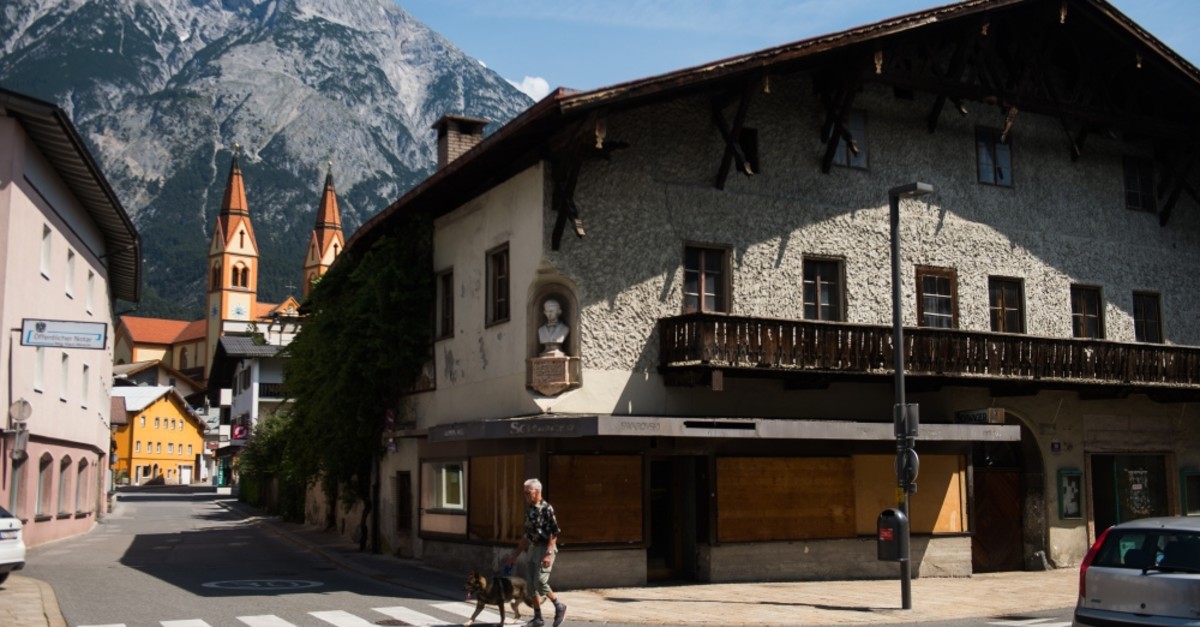 Telfs is a small town in Austria's Innsbruck, in the state of Tyrol. It stands out with its green landscape, peaceful atmosphere and touristic activities. However, Telfs is no ordinary Austrian town, it is rather a small Turkish town right in the heart of Europe. More than 20 percent of its population is of Turkish origin.

Because a large part of its population is composed of Turks, Turkish has become an everyday language in Telfs. The names of the shops and the menus are mostly in Turkish as well. The grocery stores also sell products from Turkey.

Speaking to Anadolu Agency (AA), Telfs Mayor Christian Harting said the town is home to people of various nationalities. "When the textile, metal and tourism industries boomed in the region, workers from all over the world flocked to the town. Currently, we have residents from 80 different countries. We are living in harmony," added Hartling.

The municipal parliament also features a politician of Turkish origin. Güven Tekcan has been serving the municipality for two terms. "Living in Telfs is a privilege," said Tekcan. "We are the third generation of the Turkish workers who came here almost half a century ago. Turkish people are very hardworking. They are managing shops, restaurants, making furniture and working in factories."

Selami Binici, who manages a grocery shop in the town, said Telfs is a small Turkey in the heart of Europe. He said he came to the town in 1995. "We live in a town whose nature and people are beautiful. Some 60 percent of my customers are Turkish and the rest are Austrian. The Austrians have become accustomed to Turkish tastes thanks to us," added Binici.

Metin Önen has been living in Telfs for 30 years now but he still misses his homeland. He dreams of going back to Turkey for good but it is still a plan on hold.

"I have been managing a Turkish restaurant here for years. Most of our customers are Turkish but Austrians love our food too," said Önen.