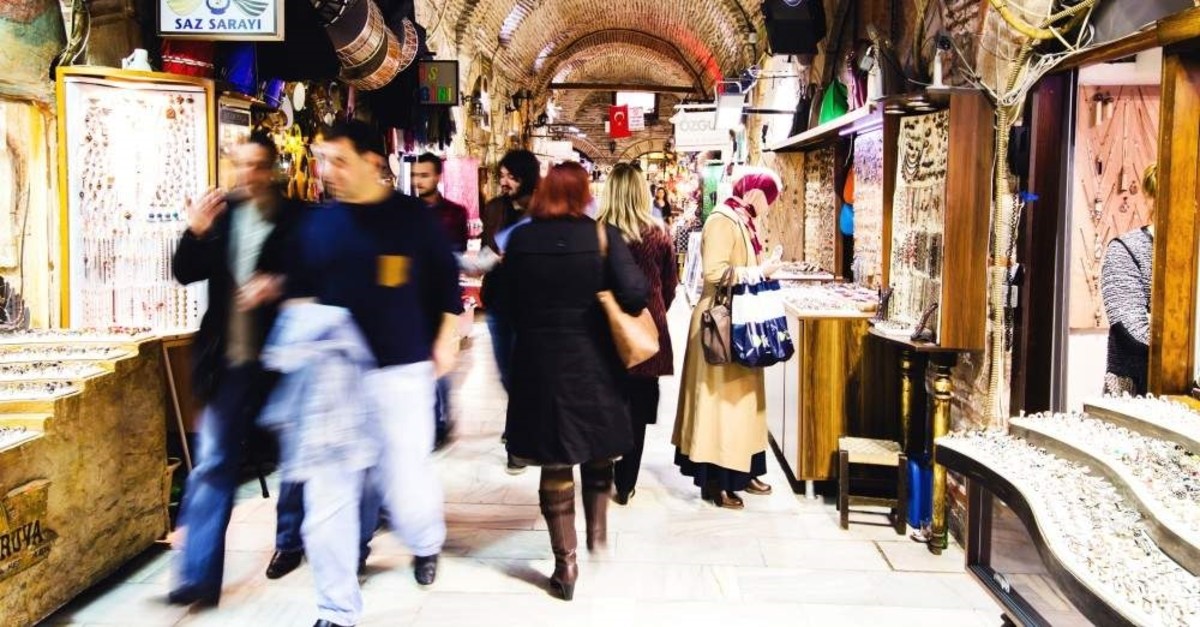 As an important port on the Aegean coast, İzmir has always been an influential trade center throughout history, so it is not surprising that the city is home to one of the most impressive covered bazaars in the world


Everyone knows about Istanbul’s Grand Bazaar, one of the world’s largest and oldest covered bazaars in the world, but right on the Aegean coast, İzmir also has its own historic open-air bazaar where the heart of the city’s trade has been beating for centuries.
İzmir, Turkey’s third-largest city, has been an important Aegean port since ancient times when it was the Greek city of Smyrna. The city has a rich cultural heritage thanks to the Turkish, Greek, Armenian, Jewish and Levantine communities calling this beautiful city home for centuries. İzmir is undoubtedly the beating heart of western Turkey and its trade. Being in one of the most important port cities back in the Ottoman times, the city was a draw for merchants from all over the world.
The historic bazaar Kemeraltı (meaning “under the arch” in English) looks like a labyrinth with its narrow pathways and streets, stretching from Konak Square, in the city's center, through to the ancient Agora. Dating back to the 17th century, Kemeraltı is home to shops, eateries, artisan workshops, mosques, coffeehouses, tea gardens and synagogues.
Although the bazaar is one of the most vibrant places in this Aegean city, Kemeraltı was just a small Ottoman bazaar composed of vaults, from which it got its name. In time, first with the merchants coming from France and England and then from mainland Greece and Greek islands, the bazaar grew, becoming İzmir’s trade center.
The bazaar was first built by the Ottomans in the second half of the 17th century as a safe haven for merchants and travelers, a spot where they could spend the night and trade. With the increasing interest in it, it turned into a commercial center and food market featuring old inns and small bazaars. The bazaar had blacksmiths, charcoal burners, spice shops, herbal stores which served as pharmacy shops, straw markets, copper masters and so forth. By the turn of the 20th century, the bazaar began to lose its charm. The inns and caravansaries began to close down, and Kemeraltı became just another regular shopping spot in the city.
Today, Kemeraltı is filled with modern shops, business centers, cinema halls and offices. However, the old buildings have certainly not lost their glory. For instance, Kızlarğası Inn, which was home to visitors from around the world, is now a favorite spot for locals and tourists to drink the best Turkish coffee in town.
The bazaar is also a lure for modern shopaholics since everybody can find something to their liking: from fashionable jewelry to the best spices in town, clothing, kitchenware and food, one can find everything in Kemeraltı.
If you want to travel back in time to see what it was like to shop three centuries ago, be sure to get the full Kemeraltı experience when you are in İzmir.
Last Update: Dec 20, 2019 1:07 am
RELATED TOPICS