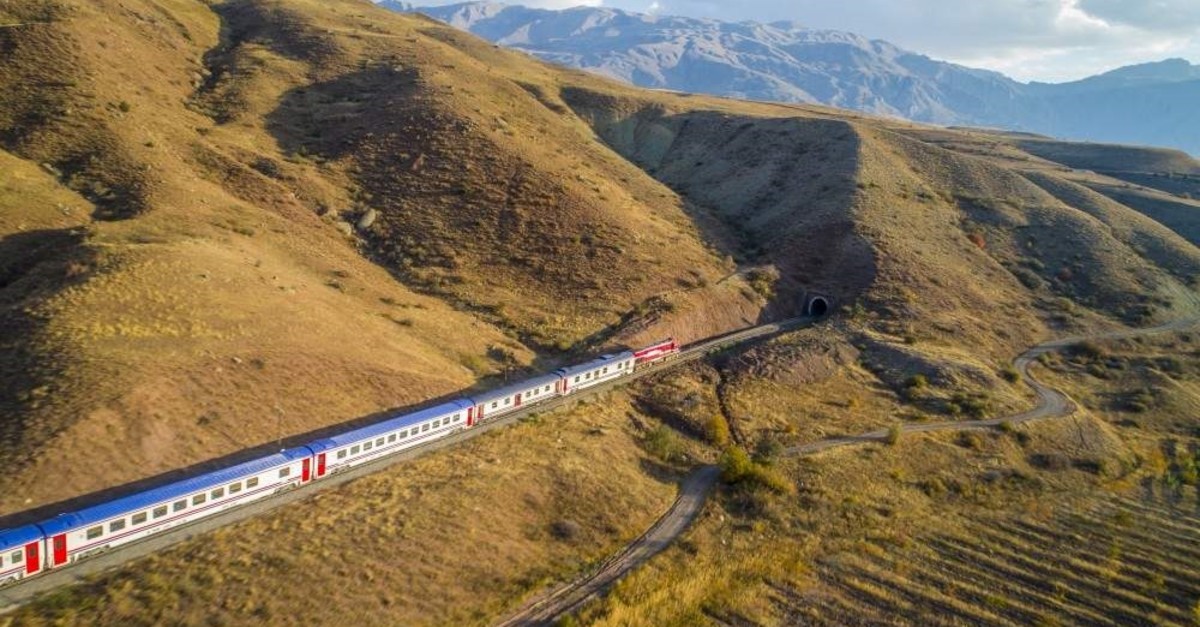 It may not be winter yet but the colors of autumn have manifested themselves in nature and taking a day-long ride on Turkey’s famous Eastern Anatolia Express railway journey might be the best way to see the red, brown and orange hues of fall.

The Eastern Express is Turkey’s oldest railway route and has introduced adventurers to the concept of touristic railways that enable tourists to discover the cities on the route of the express, rather than passing through.

Choosing the express in autumn instead of winter, which is the most popular season for traveling to Kars, has its own charm.
University student İrem Ayebe said that taking the train in October has a different vibe. “I previously travelled on the express in winter but riding it in autumn is more magical. This has been a fairy-tale so far. I advise adventure seekers to take the train before the snow falls for a unique experience,” said Ayebe.